Rap and hip hop have become among the most popular genres in the entire world, with people from across the world tuning into the hottest artists every single year. Because of the huge rise in the rap game, more and more people have tried to get into the industry, with people everywhere across America and the world releasing their music.

For those interested in new local talent, and talent abroad, here are the top 10 upcoming rap artists.

Hailing from New York, Lokolil put his name on the map with his release You Are My High, receiving over 315k views and recognition from industry name Adam from No Jumper. With the attention he’s getting from big names, we won’t be surprised when we see him topping the charts.

$not is a Floridian artist who embraces a dark instrumental vibe while delivering chill melodies to tell a story.

Collabing with the likes of Lil Uzi Vert, Popp Hunna is a rapper we know will blow up soon.

Another New Yorker on the list, CJ made his debut with singles like Whoopty, amassing millions of views. It seems like New York is pumping out these artists ready for stardom any time soon.

Armani Caesar has been recognized previously for her verses on other features and singles, and has now put herself in the game with her release Simply Done.

Lil Eazzyy hails from the mean streets of Chicago, an infamous part of the country. His gritty life story is told through his music, reflecting where he’s from.

As you can probably tell by the title, Bfb Da Packman is a rapper that doesn’t take himself to seriously, and combines funny lyrics but hard beats to create something special.

KBFR released Hood Baby to critical acclaim within rap circles, and will continue to do so if he keeps releasing tracks like it.

Che Noir has a knack for telling her story and lyricism in her works, and she constantly proves this through her releases.

Seddy Hendrix is definitely one of the next stars, with his release Houdini creating buzz amongst rap circles. Fellow labelmate Jack Harlow has seen significant success in recent years, and he may be the next to follow.

These are the 10 best upcoming rap artists in the game right now in 2021. Best keep your eyes and ears on the lookout for these names, as we believe they’re next up.

The Karate Kid’s Rob Garrison is dead at 59 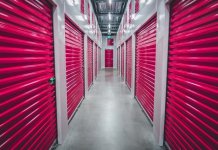 5 Best Self Storage in Dallas🥇 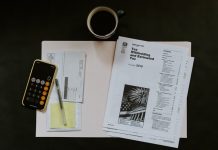 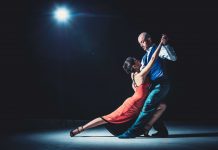 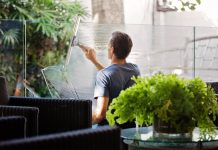