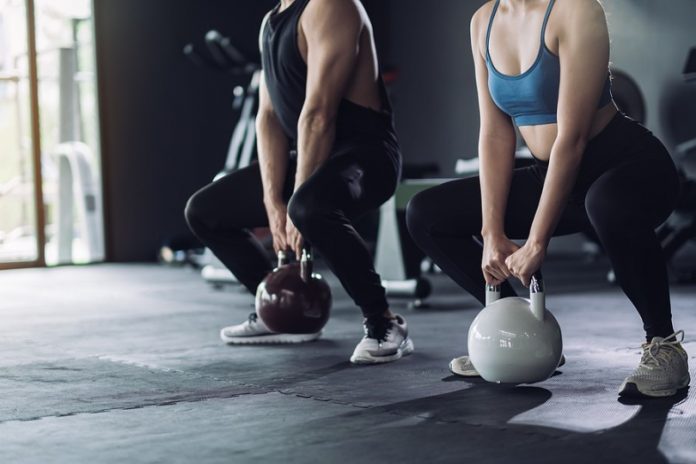 With Summer kicking into full swing, many are in the pursuit of looking and feeling their best through Fitness as they plan and work towards achieving their summer bodies.
Through the process there are those that strive ahead but many, unfortunately, lose track of their goals and the determination to be their best self by falling back into old, non-productive old habits.

For those that have fallen off the wagon, there’s still time for you to retake control of your life and your summer, provided that you take action as soon as possible.
These five Tactical Trainers have made it their duty to educate, inspire, and teach people across the world on how essential the implementation of Fitness can be to your life.

Through their monumental achievements and positive impact on countless lives, they have risen within the Fitness community to become seasoned Veterans at the top of their profession, and with the guidance of any of these Tactical Trainers, you’ll have the upper hand as you pull ahead of the rest to obtain the physique you desire.

Farren Morgan is a firmly established Lance Sergeant, Section Commander and Physical Training Instructor for the oldest regiment in the British Army, The Coldstream Guards in Westminster, and he wears the famous airborne wings on his military attire due to his success. He’s based in London with over countless years of experience in the British Military. Farren has Won Military Awards and is classed as the fittest Soldier in the British Army.

Featured in Men’s Fitness Magazine, Farren Morgan has focused on his ethos dedicated to strengthening, educating, inspiring and establishing Tactical Athletes all over the world, transforming both ordinary citizens and those in service through his entrepreneurial coaching business, Farren Morgan Coaching, which has garnered much success and has made tremendous strides, impacting the lives of many since the company’s launch during the pandemic.

Follow Farren on Instagram to have personal guidance on how you can achieve your fitness goals while receiving the motivation you need to help you power through your workouts.

Diamond Ott is a 1st Sergeant with the US Army’s First Cavalry Division.
Diamond is a certified Extreme Fitness Trainer. Like Farren, Diamond specializes in the physical development of soldiers within the army.
Featured in a multitude of magazines, including Men’s Health Magazine, Diamond has contributed to the success of the US Military for over 19 years.

He first began to gain the attention of the public after the release of his fitness videos that displayed his exceptional physical abilities.
From there, his audience and influence only continued to grow.
Follow Diamond on Instagram to gain insight on his fitness routines, and acquire the motivation you need to dive back into the development of your physique.

Featured in American Ninja Warrior twice, Michael Eckert joined the US Marine Corps and acquired the rank of Sergeant. He holds two Guinness world records for completing the most pull ups in one minute, and for having the fastest time in a challenging obstacle course.

The former Sergeant and certified personal trainer left the military in 2017 to pursue his fitness-related ambitions, proving to everyone around the world that anything can be achieved through sheer willpower and determination.

Follow Michael on Instagram to receive the tools needed to power through your training, and to receive daily inspiration on how you can push ahead towards acquiring your ideal physique.

Charissa Littlejohn is a seasoned US Medic with a Masters in Healthcare Administration who decided to enlist in the Air Force, but her rise to fame begun after her departure from the military in 2013 when she dived into her modelling career, shattering stereotypes, and showing the world that Veterans don’t have to be defined by their career in the military.
Since then, she’s established her own company, LittleGat, as an entrepreneur with her husband, holding the position of CEO for her holster, and apparel manufacturing business.

Charissa continues to set new standards, and show that so much more can be achieved when you allow your inner potential to flourish without allowing public perception to place limitations on yourself as an individual.

Follow Charissa on Instagram to learn more about her business, and how you can achieve your fitness goals through her tips and workout routines.

Jaron Mosley is a US Air Force veteran, and spent his enlistment as a Security Force Member.

Featured in Muscle & Fitness, the professional trainer and bodybuilding coach founded Jaron Fit Coaching to provide his training services while establishing his brand, Illum-Inatty, which he runs as the CEO.

Jaron received a lot of attention through his YouTube videos that provide insight and “game”, as he calls it, to get you looking your best for the summer, and acts as a shining beacon for those looking to improve upon the implementation of Fitness in their lifestyle.
Follow Jaron on Instagram to learn more about his fitness routines, watch his YouTube videos, and see the coaching services that he provides. 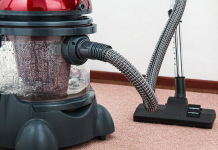 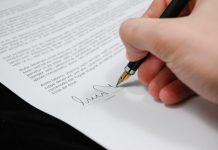 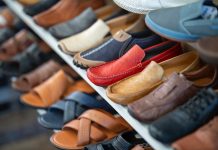 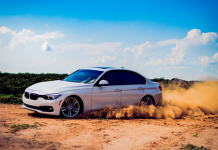