The Hong Kong Legislative Council has pushed back its debate around a highly controversial bill that would allow citizens to be extradited to mainland China as tens of thousands of protesters begin to mass outside council chambers.

Demonstrators wearing mostly black have swarmed major roads near government offices with a large deployment of riot police being sent to intercept them. The protesters erected ramshackle barricades in preparation for an extended occupation of the area that is similar to the “Occupy” protests that took place in 2014.

The extradition law has been supported by the city’s Chief Executive Carrie Lam who protesters says is a mainland communist puppet. Critics of the law say it will undermine freedom as well as diminish investor confidence in the region, hurting its economic status in Asia.

It is the biggest political demonstration in Hong Kong since it was transferred from British control to China. Human rights groups have opposed the law highlighting long-time allegations the Chinese communist party uses torture and forced confessions in kangaroo courts.

The Protestant and Catholic churches in Hong Kong have also spoken against the law.

Hong Kong was originally given back to China with assurances that it would have a separate political, economic and legal system than the communist mainland. China has been accused of meddling with this arrangement since it began, with this bill being a new overreach designed to undermine Hong Kong’s autonomy. 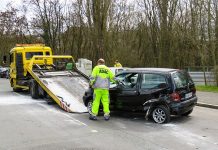 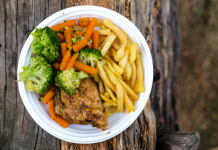 5 Best Fish & Chips in Fort Worth🥇 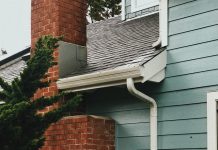 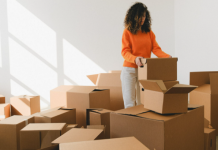 5 Best Self Storage in Nashville, TN