A highly controversial bill that would enable the extradition of Hong Kong citizens to be sent to mainland China to face legal charges is set to be passed despite massive protests. Detractors believe that this bill broadens mainland China’s ability to silence dissent.

Hong Kong Chief Executive Carrie Lam has said that the law was needed to “uphold justice” and ensure China met its international obligations. She added that safeguards have been added to protect the human rights of those extradited to mainland China.

Despite these reassurances, many are fearful that the Chinese government will begin to prosecute individuals where they won’t have the same rights as they would in Hong Kong. Lam said that the protests showed Hong Kong’s commitment to human rights and that she was not taking orders from the mainland government.

She said, “I have not received any instruction or mandate from Beijing to do this bill,”

“We were doing it — and we are still doing it — out of our clear conscience, and our commitment to Hong Kong.”

She has been widely criticised as siding with the elite pro-Beijing class at the expense of the autonomy of Hong Kong and the protection of its citizens from mainland political witch-hunts.

Protest organisers reported to local news (South China Morning Post) that they had formed the largest demonstration in Hong Kong in over 10 years, with over 1 million attending. Demonstrators came from all demographics and chanted “no China extradition”.

According the local media, one journalist and three police officers were injured during the protests. 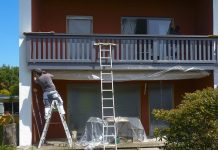 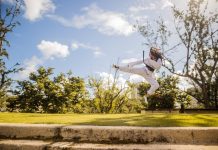 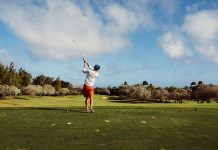 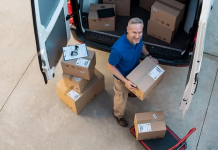