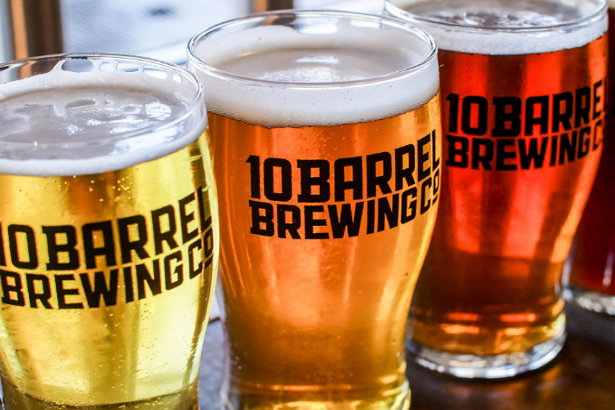 The top rated Craft Breweries in Los Angeles are: 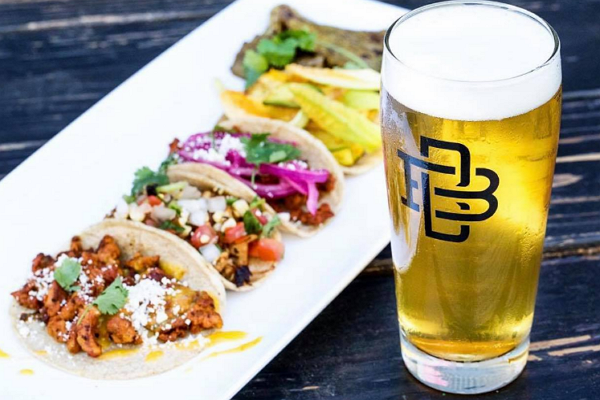 Boomtown Brewery serves a variety of events from DJs to gallery showings, benefits, block parties, bicycle rides, and more, all in the name of contributing to the creative community that is the Los Angeles Arts District. Los Angeles keeps a similar allure for those that move in every year to seek their dreams. They give an infusion of new blood with goals to make their mark.

The arts industry in Los Angeles remains one of the most prominent in the world, creating an everlasting boom that has made this city the mecca of creativity it is today. With that in mind, they embarked on a journey to bring artisan beer to those artists and to embrace both their creativity and community.

At Boomtown Brewery they not only craft old world, unfiltered, gravity-fed, full-flavored beers with integrity; they also showcase their commitment to the arts and the Arts District by serving as a venue and exhibit for artists and galleries. They wish Boomtown to be a harbor for expression. It’s how the Arts District in Los Angeles is all about.

“Erika was so incredibly excellent. Talked to me about dogs, recommended good beers, and was so lovely to have around. Will come back specifically for her, please give her a raise. Thanks, Erika!” – Cassandra K. 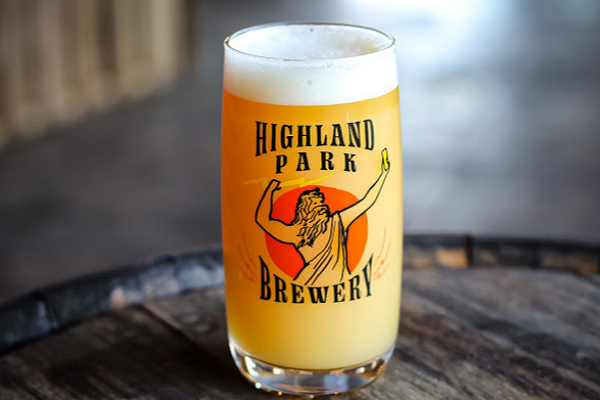 Highland Park Brewery has an uncomplicated objective of making first-class beer in Los Angeles, CA. Their journey in beer emphasis on good people, discovery, adventure, and, quite simply, fun. Their world of crisp lagers, fresh hoppy beers, bold stouts, and adventurous mixed culture fermentation is accompanied by unique processes, wacky microbes, and local ingredients among other things. They are currently only open for pickup and delivery, follow their Instagram for the latest news about their hours and service.

“Great place! Super nice and the vibe was exactly what my wife and I were looking for. Great location!” – Herb B. 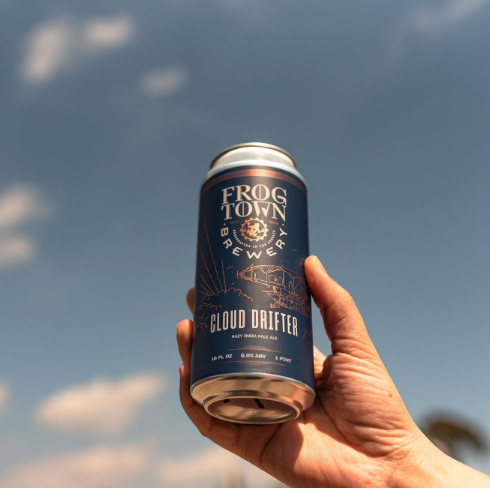 Frogtown Brewery is a self-sufficient craft brewery and taproom situated in northeast Los Angeles besides the L.A. River. It was newly titled one of the 50 Fastest Growing Breweries in the United States by the Brewers Association. The brewery and taproom opened doors in 2016 with a focus on making quality handcrafted beers that were served in a comfortable space built for community connection and interaction.

Since its opening Frogtown Brewery has created a name for itself in the L.A. craft beer setting with its outstanding classic Kinky Blonde Ale and experimental privileges such as Painkiller, a tiki-inspired IPA made with toasted coconut and pineapple. The taproom brags a variable selection of beers, rotating displays of local artwork, and a hospitable family and dog-friendly environment.

“Great place to get a beer, friendly staff and dog friendly. Easy to use order from your phone scan QR code on the table.” – Mike P. 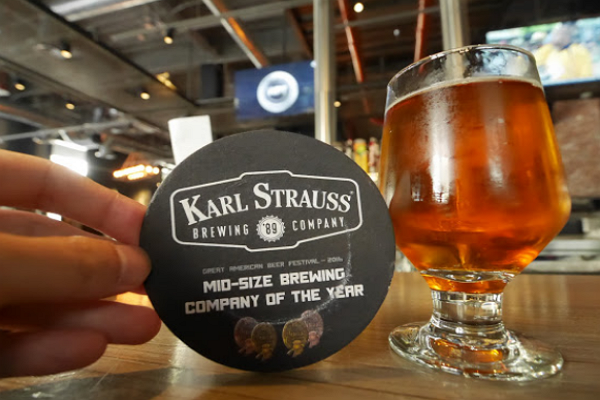 In reality, the city hadn’t seen clean beer since Prohibition, and the term “craft beer” didn’t prevail. But that wasn’t going to halt Chris Cramer and Matt Rattner; two college friends zealous to change the current situation. Inspired by a brewpub Chris found while backpacking through Australia, the pair had a dream: bring local, handcrafted beer back to San Diego. 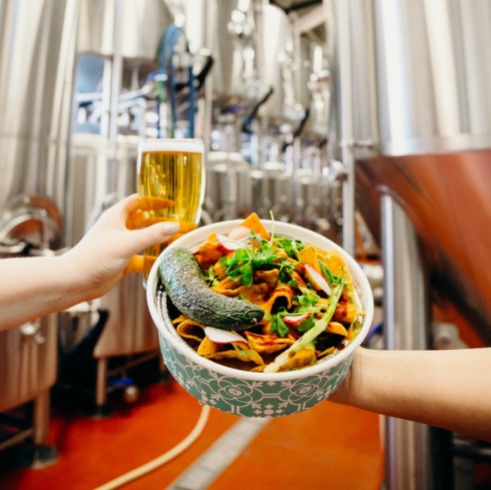 Established in 2021, they brew crushable beers in their glass-encased 15 barrel brewhouse. Their fuzzy indoor-outdoor space is planned for everyday drinkers. Los Angeles doesn’t have epochs and neither does drinking. Even though they are a brewery, they are a bar first.

“A must go! The restored building is beautiful, the staff is friendly, and most importantly, beer and food are 10/10. Cocktails look good too but didn’t try this time around. Great covid protocols in place with ample outdoor seating, systems to limit crowding, etc. Excited to return!” – Chloe S. 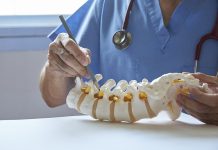 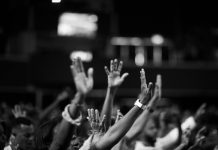 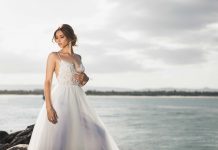 5 Best Bridal in Fort Worth 🥇 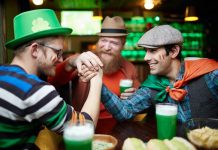