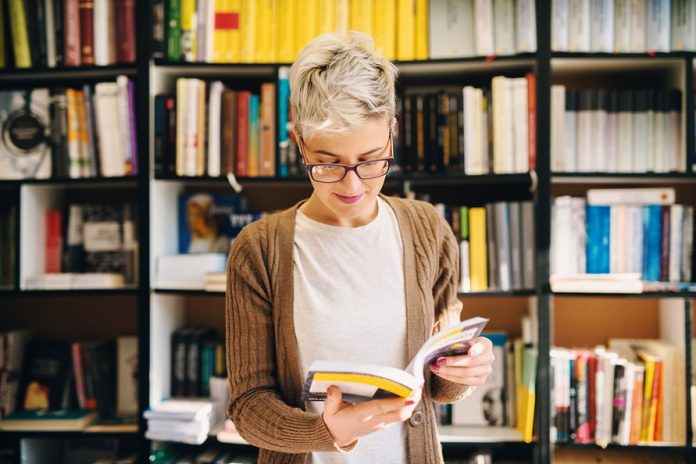 Los Angeles, the city of angels, dreams, and creative endeavors. You can’t throw a rock in the great and noble city without it falling across a film set, a music studio, or a publishing house. There was a time not too long ago where the dream of an aspiring author was held back by exorbitant pricing and walls that are a little too high.

From the equipment to the marketing, it all had a price tag, and it was not for the faint-hearted. That was, until the technology and machinery and people power needed to get it done became more accessible.

Now there are boutique publishing houses all over the world, and nowhere is this concept put so beautifully into scope than with the market in Los Angeles. The following 5 Publishing Houses are well-known and respected in the community and have been a lifeline for the creators who have been lucky enough to find them. 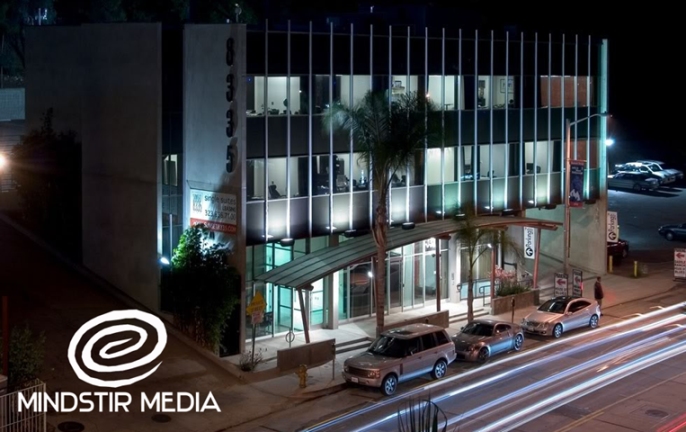 MindStir Media has a lot going for it as an esteemed book publisher in LA. They’ve taken the concept of book publishing and democratized it to make it more accessible than ever to the humble everyday writer.

MindStir Media has offices all over the country, their Los Angeles branch is among the most popular in the city, offering a range of end-to-end production deals and publishing specials.

They’re partnered with Kevin Harrington from Shark Tank as well as Mariel Hemingway (yes, the granddaughter of the renowned author). 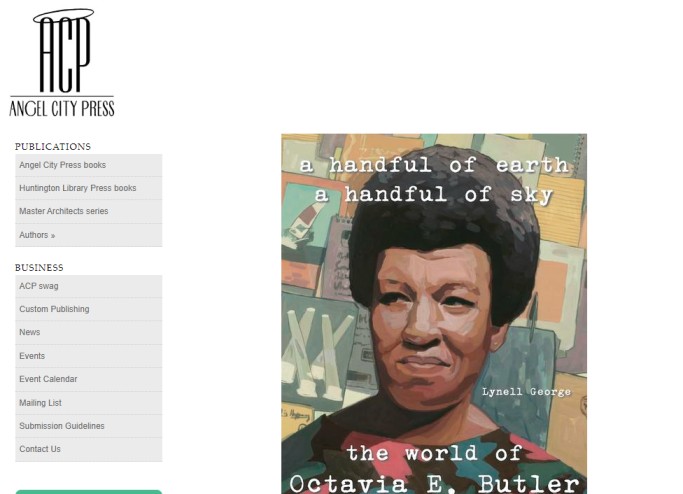 Angel City Press has been around for almost 30 years and has amassed quite a lot of influence in the decades since its inception. In a strange mix of nostalgia and modern – each release from this exclusive book publisher has brought a sense of unique beauty and intrinsic one-of-a-kindness that is hard to replicate by anyone else.

Each release is perfectly crafted and illustrated with love and devotion – you can certainly tell they have a love for it.

Red Hen Press is an independent’s independent publisher. Their mission of delivering literary excellence to whomever they sign on is an inspiration to us all. Their altruistic nature has allowed them to be known as the publishers with a sense of heart and true authenticity.

They have yearly events and awards that are submittable by anyone, as well as a range of exclusive contracts with some of the worlds best up and coming authors.

Unnamed is a fresher publishing house based in Los Angeles. The independent institution has already made a mark for itself, being one of the leaders for fiction and non-fiction for the area since it opened its doors in 2014, Unnamed has a laundry list of influential titles and authors.

Their supreme dedication to keeping their published works fresh and innovative is one of the key reasons for their inclusion. 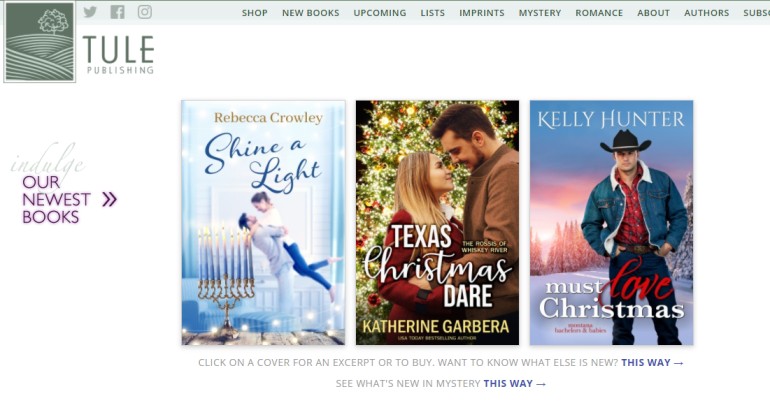 Tule Publishing rounds out the list as one of the more open-for-submission publishing houses we could find. Their accepting and welcoming nature is not indicative of any devolving quality – quite the contrary. Their works are fun and frivolous, with a certain devotion to keeping it real and relatable for readers and their authors.

Their open arms and diverse range of commissioned creators ensures they get a great green tick of approval from us. 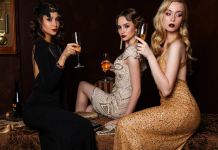 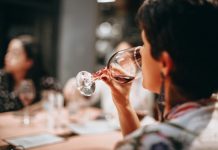 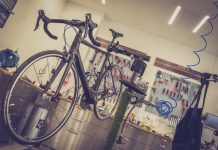 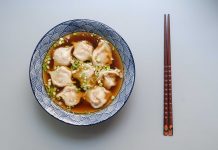 5 Best Dumplings in Fort Worth, TX