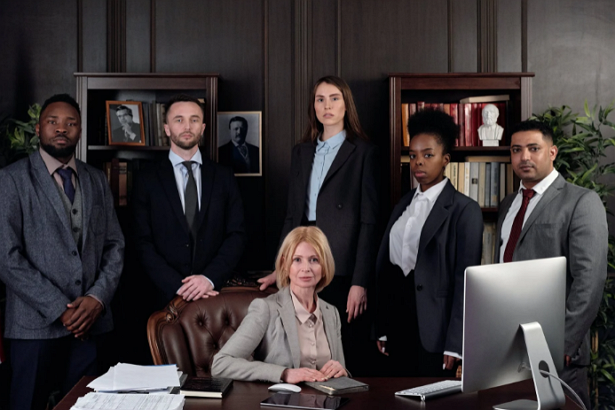 The top rated Compensation Attorneys in Columbus are: 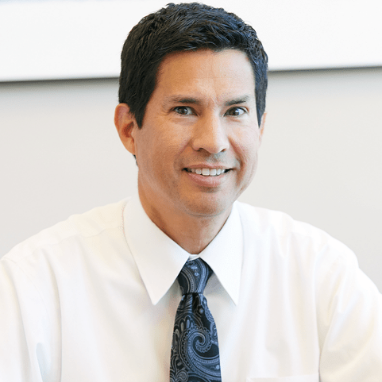 Charles Zamora takes up political science at the University of Texas at San Antonio and law at the University of Akron, where he was a promulgated member of the Akron Law Review. Chuck started his legal career as an Assistant Ohio Attorney General, representing the Ohio Bureau of Employment Services (OBES) in defense litigation before the Unemployment Compensation Review Commission, the Ohio Civil Rights Commission, and the State Personnel Board of Review.

He constitutes OBES at all state court levels in Ohio, as well as the U.S. District Court and the U.S. Court of Appeals. In 1999, Chuck was among the first 144 attorneys in the State of Ohio to turn into a “Certified Specialist” by the Ohio State Bar Association. Chuck has been selected for inclusion in “Super Lawyers” for fifteen consecutive years from 2006-2020.

“I hired Mr. Zamora and could not have been happier. He was a professional with high ethical standards and represented me well, gave me excellent legal advice, peace of mind through the process, and handled everything efficiently and effectively! I would highly recommend him to any of my fellow police officers or fireman!” – Don M. 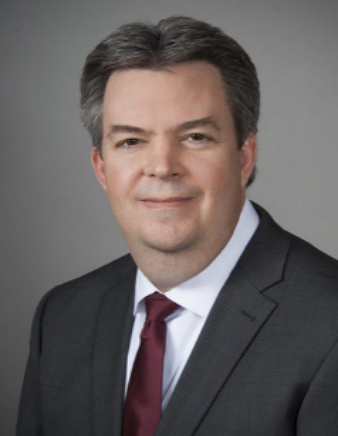 Kenneth S. Hafenstein is one of the founding Partners and is liable for both the management of the firm and is the head of the Workers’ Compensation practice. He used an OSBA Board Certified Specialist in Ohio Workers’ Compensation Law since 2003. He is a member of the Workers’ Injury Law Group, W.I.L.G., which is a public organization committed to protecting the rights of injured persons throughout the country.

Ken has represented both injured workers and employers at all levels of the management process, including dealing with the Ohio Bureau of Workers’ Compensation (BWC) as well as emerging before the Industrial Commission of Ohio (IC) after 1995. He has also been intricate in litigation before the Common Pleas Courts throughout Ohio and has been involved in Mandamus Actions before the Court of Appeals and the Ohio Supreme Court.

“Ken Hafenstein and his amazing and responsive staff members are great. If you need help filing a claim, Ken is your best bet in Columbus. He explains everything out for you to understand and is truly there to help you. Retain this firm if you need them.” – Ben C. 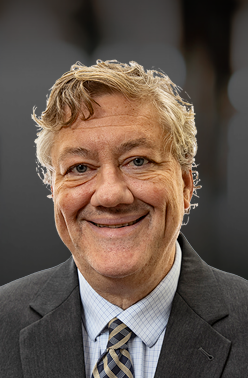 James Malek has been an authorized Ohio Attorney since 1995. He has attempted countless personal injury and worker’s compensation cases to jurors throughout the state of Ohio. Prior to becoming an attorney, Jim worked for Big Bear Stores in Columbus for 11 years where he learned the significance of hard work and respect.

“Jim Malek was very helpful and caring while assisting me through an injury lawsuit. It was a difficult and emotional situation, he understood and was on my side. I am very happy with the job he performed.” – Andrew T. 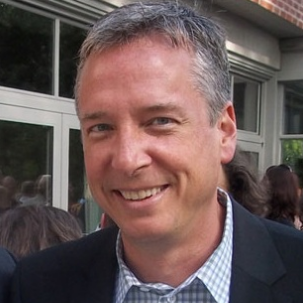 Thomas Tootle establishes the Law Offices of Thomas Tootle in 1995 as a firm dedicated to offering a voice for those injured in the course of employment. His encounter incorporates judge trials, over fifty activities before the Supreme Court of Ohio, over 150 actions before the 10th District Court of Appeals, and weekly appearances on BWC issues before the Industrial Commission of Ohio. Preceding to founding the firm, Tom was an associate with the workers’ compensation firm of Schiavoni, Schiavoni and Bush Co., L.P.A. located in Youngstown, Ohio.

Tom finished the study at the University of Akron School of Law in 1993 where he served as a member of The University of Akron Law Review. He obtained his undergraduate education at The Ohio State University and graduated with a B.A. in 1990. Tom is committed to community service. In 2004 he ran for judge of the Tenth District Court of Appeals and guaranteed over 144,000 votes, 42% of the vote. He functioned from 2007 to 2013 as the board president of Camp Sunrise, a summer camp program for children whose lives are impacted by HIV/Aids.

“Tom and his staff are friendly and informative. I was kept informed each step of the way and all my questions were answered in terms I could understand. Tom was well prepared for all hearings. I highly recommend the Law Offices of Thomas Tootle.” – Jeffrey W. 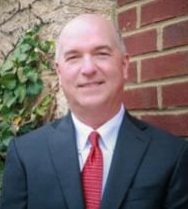 Charles Kranstuber has been applying the area of workers’ compensation since 1982. He is a degree holder of the Ohio State University where he obtained a Bachelor of Arts in Political Science. He obtained his law degree from the University of San Diego in 1979. He is part of the Ohio State Bar Association, the Columbus Bar Association, and the Ohio Academy of Trial Lawyers. He then was employed by the law firm of Livorno & Arnett, where he served as a partner through 2006.

From that moment, he has created his own law office, where his practice continues to consist of representing injured workers before the Ohio Bureau of Workers’ Compensation and Industrial Commission of Ohio. Charles Kranstuber has also been busy in politics and local government. He functioned for 12 years as a city councilman in the City of Dublin and also served for 6 years as the mayor of the City of Dublin.

Charles Kranstuber has been devoted to serving the demands of injured workers in Ohio for over 30 years. He acknowledges the deep trust placed by his clients and will endeavor to uphold that trust by working hard and fighting hard for you.

Filing A Claim, Assessing Your Injuries, Types Of Compensation 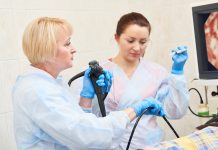 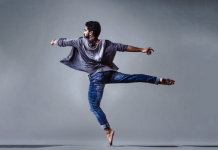 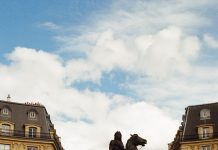 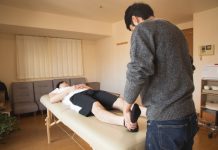