The very first automated mango picking robot is now being used to harvest the fruit in central Queensland.

The robot is three metres tall and uses 6 appendages to reach for and collect the mangos. The robot even knows the turn the fruit immediately after picking so that the sap does not damage the fruit’s skin.

The machines inventor Kerry Walsh from Central Queensland University said that with the use of lights and sensors the robot can determine if the mango should be allowed to ripen more before picking.

“The camera can recognise the fruit in 0.08 of a second. The arm can move out in about a second and grab the fruit,” said Kerry. “The whole operation is done in 5 seconds.”

The advanced robot uses technology similar to that used in facial recognition to determine the weight, placement and ripeness of the fruit it is picking. The arms reach out up to 1.7 metres and the machine can raise itself to be level with the tree it is picking from.

Professor Walsh said that his invention could help reduce the risks to workers who pick fruit on hot days and have acidic sap touching their skin. He argued that his invention would not be a major risk to jobs because automation was already used in agriculture to make things easier.

“If you go back decades, people squatted down in sheds counting and sorting fruit by hand. You don’t do that anymore.” 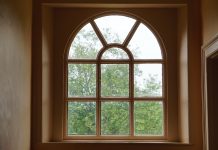 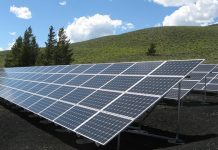 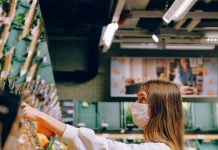 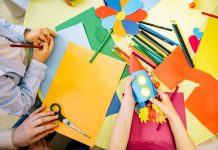