Parents of K-5 students at a Wisconsin elementary school have expressed outrage over their children being given a lesson about transgenderism without being informed beforehand.

A religious liberty organisation known as Liberty Counsel alleges that the teacher acted in violation of school district policy and constitutional law prohibits schools subjecting children to any form of “orthodoxy”.

The teacher in question, who goes by “Vica Steel” (formerly Mark “Vince” Busenbark) is transgender and says they made the video in order to introduce their new identity to students. In the video, Ms Steel says that those that disagree with her choices are motivated by “fear” and “hate” and also asks students to refer to her as “Mx” rather than “Mr” or “Mrs” Steel.

Parents expressed anger at the fact they were not informed about the teacher’s intention to show the video their children. Some argued they were “pissed” they needed to sit their children down and re-educate them about what they were taught.

In a statement the chairman and founder of Liberty Council, Mat Staver, said that “These impressionable students do not exist to validate Busenbark’s sexual identity. Parents send their children to school trusting that they will be taught academic curriculum, not become participants in a teacher’s play acting,” 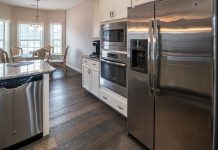 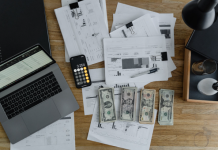 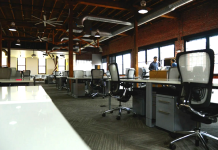 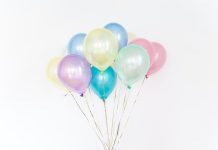