Home News Why Pursuing Your Passions Can Lead to a Successful Career Like Joel...

Entrepreneur and musician Joel Li (legal name Qiaoer Li) has been able to enjoy a diverse career thanks to his hard work and passion for many different avenues. Despite only being 29 years old, he has already achieved many feats and continues to branch into new and exciting ventures. Climate change is of great concern to him and is one of his key passions that drives his business decisions. His commitment to creating a brighter future for all humans has earned him the recognition as one of the most inspiring entrepreneurs to follow.

Joel Li’s latest venture is his music career. He has always enjoyed listening to and playing music, and is using his love for the craft to connect with others. His first release received over a million plays from his Chinese audience, with his latest release, an EP titled OVERSEAS, following suit. The three songs on this EP, Love Me, Myself, and Better, are catchy tunes that serve as an emotional outlet for Joel Li.

With plans to release more music soon, this avenue has become a promising one for the young entrepreneur.

Music was not his first endeavor, however. TEDA International Auto Group is the business that Joel Li founded and is CEO of. When he moved to Canada in 2008 and attended the University of Toronto, Li noticed the lack of environmentally friendly resources and processes in the auto industry. He also believed that there could be better options for customers as they underwent the buying process. With dealerships become outdated and inconvenient, Joel Li created his business TEDA International Auto Group as a solution.

The company utilizes all kinds of innovative technology, from virtual reality, to augmented reality, to AI. This provides eco-friendly and user-friendly solutions to car manufacturers and consumers. His business’ success has led to Joel Li being named one of HuRun’s 30 under 30 and one of Forbes China’s top 60 outstanding Chinese in North America. These are significant achievements and a great honor for the young businessman to receive.

Passion is Joel Li’s key motivator. Despite facing challenges on his journey, he persevered and has been able to successfully pursue multiple impressive career paths. With plenty more on the horizon for him in terms of both music and his auto industry business, Joel Li has become an inspiration for other young entrepreneurs around the world. 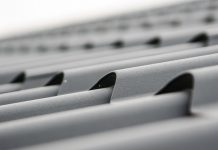 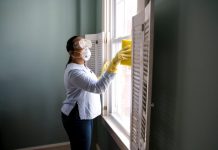 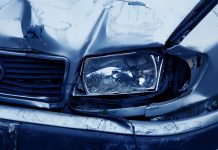 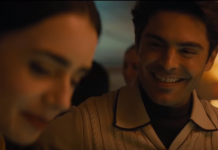