A man from Seattle, Washington has America’s first confirmed case of a unique coronavirus that originated from central China. According to Live Science, deaths related to the disease have reached 17 cases in China while there are now 440 people diagnosed.

Global alarm over the Wuhan coronavirus has been raised with officials in the United States increasing health screenings in airports. On January 20, public health officials in China announced that the virus is contagious through person-to-person contact. This factor has ramped up concerns of an emerging international epidemic.

As of yet, scientists haven’t figured out how easily the virus spreads between its human hosts. The World Health Organization organized a convention with an emergency committee yesterday in Geneva, Switzerland to decide if it would be right to declare a global health emergency.

The National Center for Immunization and Respiratory Diseases (NCIRD) director Nancy Messonier addressed the troubling matter in a telephone conference saying, “The confirmation that human-to-human spread with this virus is occurring in Asia certainly raises our level of concern.” But NCIRD believes that the risk “to the American public at large remains low at this time,” as per Science News.

Messionnier also confirmed that the Seattle man in question is no longer “clinically ill.” The patient, aged somewhere in his 30s, returned to the U.S. last week from Wuhan, China where the outbreak started.

The first confirmed cases of the pneumonia-like disease emerged in December when a group of people visited a wild animal market in Wuhan.

5 Best Greek Food in Portland, OR 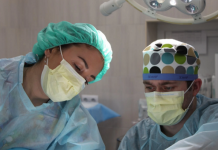 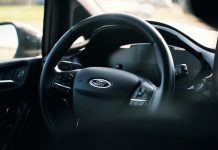 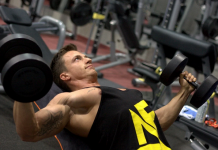 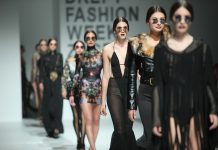