The US and Russian Navies are currently in a dispute over almost crashing into each other in the Pacific on Friday. Both America and Russia are claiming that the other was responsible for this potentially catastrophic incident. The Asian waters, in which the event occurred, have formerly been the primary location for the rivalry between the US and China, but from which Russia has been absent.

It has been reported that the two enormous warships came between 50 and 165 feet of each other. Videos of the incident have highlighted that both the American ship, and the Russian ship were forced to perform emergency manoeuvres to avoid colliding.

Clayton Doss, a US Navy spokesperson explained to CNN that “A Russian destroyer…made an unsafe maneuver against USS Chancellorsville, closing to 50-100 feet, putting the safety of her crew and ship at risk,”. Doss then goes on to state that “This unsafe action forced Chancellorsville to execute all engines back full and to maneuver to avoid collision”.

Despite Doss’ claims, the Russian crew believe the near miss to be the fault of the American Navy vessel. In a statement, Russian representatives claimed that the American ship “suddenly changed direction and crossed the path of Admiral Vinogradov just 50m away,”

This recent occurrence has come mere days after the US Navy accused Russia of intercepting a US aircraft. Both Russia and America have made accusations about the others conduct in the water and in the air.

Defense secretary, Patrick Shanahan has told reporters that “We’ll have military-to-military conversations with the Russians”. Shanahan went on to say that this incident and their current disputes with Russia “will not deter us when conducting our operations,”. The US has also stated that they will lodge a formal diplomatic complaint with Russia over the movements of its vessel. 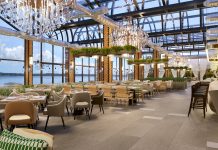 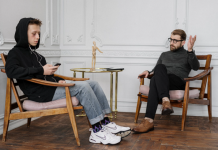 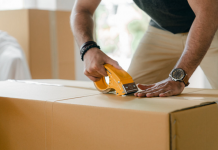 5 Best Courier Services in Portland, OR 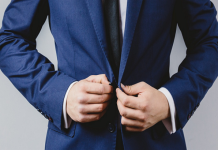