In order to tackle the growing concern around catastrophic climate change, the UK government will enact a new plan to bring the country’s carbon emissions to a net 0 by 2050.

As one of her last acts as Prime Minister, Theresa May said that society has a “moral duty to leave this world in a better condition than what we inherited”.

The news was warmly received by environmental advocacy groups as the UK is the first major developed nation to commit to the 2050 target. However, many predict that this measure is ‘too little, too late’ or that the task is simply impossible and that the target is no more than a means to prevent panic.

The UK already had a 2050 target to reduce carbon emission by 80% but it is now going to be amended to the more ambitious goal of 0 net emissions. The term ‘net zero’ means that emissions from transport, farming, industry and homes would need to be completely cut or offset by tree planting or removing CO2 from the atmosphere directly.

A report from the UK’s Committee on Climate change said that if other major countries took the same measures there would be a 50-50 chance of avoiding ‘dangerous’ climate change of 1.5 degrees Celsius.

Everything you need to know about Restoration-America Inc. 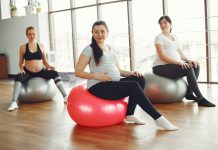 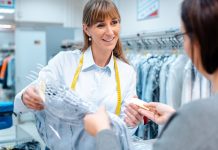 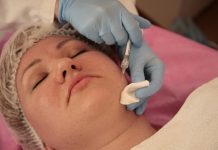