Uber has reported its earnings for the first time since its stock market debut on May 10. Following their initial public offering, Uber shares plummeted 11%, representing the largest first-day loss, in terms of dollars, in US IPO history. Moreover, the company has now released its figures for the first quarter of 2019, recording a net income loss of $1.01 billion.

While the numbers don’t shape up for pretty reading, Uber investors can rest easy knowing that revenue levels increased by 20% between Q1 2018 and Q1 2019. Moreover, Uber has also grown its monthly active platform customer base by approximately 33% in the US.

The flip side of the coin is that Uber has reported a negative core platform contribution margin in its last two, consecutive quarters. This refers to the amount of profit derived from the core services that is divided by adjusted revenue. It fell to 4.5% this period.

Why is Uber struggling?

Uber has attributed their recent financial struggles to the growing competitive pressures in the ride-sharing market. In addition, the growth in popularity for Uber Eats and the costs associated with signing up drivers to the platform has taken its toll on Uber’s profitability. Notably, Uber Eats has grown significantly in Q1 of 2019, valued at $239 million US (a growth rate of 31%). However, in this scenario, Uber is required to pay both the driver and the restaurant, which has cut into their profit margins quite significantly. 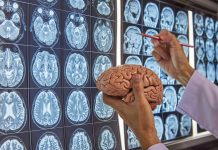 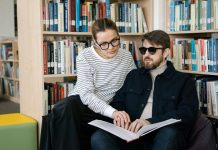 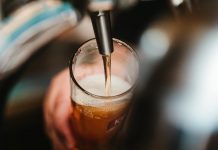 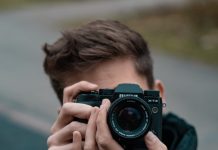