Donald Trump’s former personal attorney, Michael Cohen, pleaded guilty on Tuesday to eight counts. Two of these counts relate to the financing of election campaigns, in relation to money paid to two women claiming to have had an affair with the American president, in exchange for their silence.

Mr Cohen claimed to have acted “at the request of the candidate” and “with the intention of influencing the 2016 presidential election.”

He also pleaded guilty to one count of bank fraud and five counts of tax evasion, according to reports.

According to his agreement with federal prosecutors, he could be sentenced to four or five years in prison on 12 December.

He entered the Manhattan court shortly after 4 pm, wearing a jacket, a white shirt and a gold tie. He was followed by his lawyer, Guy Petrillo.

Mr. Cohen agreed to plead guilty to “his family moving on,” said Mr. Petrillo. If the payments made to influence an election are a crime for his client, “why should not they be for Donald Trump? He asked.

Such guilty agreements, with or without collaboration with investigators, are common in the United States when prosecutors have sufficient evidence to hope for a conviction in the event of a trial.

This deal is a blow to President Donald Trump. Mr. Cohen has rendered ten years of loyal service to the former New York real estate mogul. He was so loyal that he once said he would be ready to “take a ball for the president.”

It comes the same day that Paul Manafort, the former US President’s campaign chairman, was convicted of eight counts in his financial fraud case. 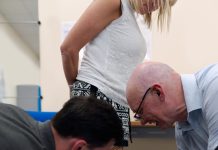 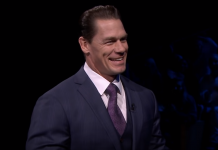 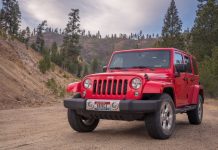 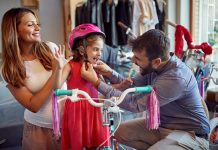