United States golfing legend Tiger Woods and the general manager of his Florida restaurant now face a wrongful death lawsuit filed by the parents of a former employee.

The parents allege that the restaurant and by extension Woods are liable for their son’s death after he crashed his Corvette while driving home from his shift. Their key evidence is that their son, Nicholas Immesberger, was found with over three times the legal blood alcohol concentration in his system at the site of the fatal crash, alleging he was over-served liquor for roughly three hours following the conclusion of his shift.

The lawsuit states that “Tiger is individually liable in this action because he individually participated in the serving of alcohol,” which does not mean Woods was himself at the venue that day.

Under Florida’s liquor laws, Tiger is potentially liable as the restaurant owner even if he wasn’t present during the incident. This is because he is responsible if there is a foreseeable risk or injury or death as a result of over-serving alcohol to someone with a known history of substance abuse.

Immesberger did infact have a history of alcoholism, with the lawsuit stating that “Tiger knew, or reasonably should have known” that the victim was “a habitual drunkard.”

5 best up and coming architectural innovators in LA

5 Best Handyman in Portland, OR 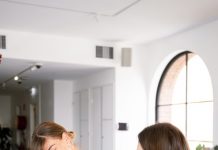 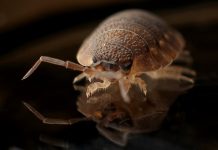 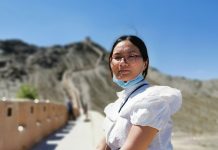 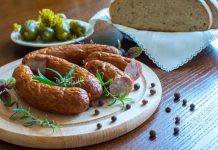