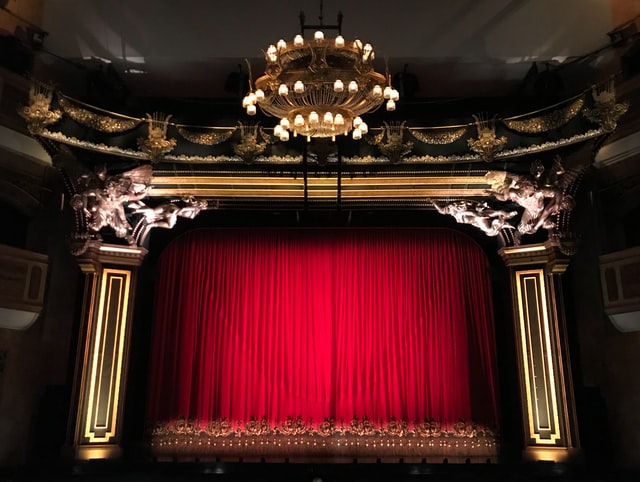 Below is a list of the top and leading Theaters in San Francisco. To help you find the best Theaters located near you in San Francisco, we put together our own list based on this rating points list.

The top rated Theaters in San Francisco are:

Orpheum Theater is a premium theatrical entertainment theater in the area. The theater was designed by architect B. Marcus Priteca. They have large and state-of-the-art facilities that bring live entertainment experiences. There are current hits from Broadway shown live in the theatre. Moreover, they have premiers and one-of-a-kind events. Furthermore, the theater hosted various broadway shows and musical productions. This includes the musical play named Wicked from January 27, 200 to September 2020. The theatre also housed performances for the Grateful Dead and Late Night with Conan o’ Brien.

”Our school had the privilege to see the amazing Hamilton Musical thanks to the generosity of the Dan and Lillian King Foundation, the theater has a very special feel and is very beautiful indeed.” – Elan Dwa

Golden Gate Theatre housed various performances of big named production houses and titles. The theater opened its doors to the public in 1922 It was then a major movie theatre. Moreover, it has been restored and reopened ad a performing arts venue after a few years. It is also listed as a historical place by the National Register of Historic Places. Furthermore, there can seat up to 2,300 people. the theater has brought performances of Louis Armstrong, Roy Rogers, and Frank Sinatra to the area. The Andrews Sisters and the Three Stooges have also performed in the theatre. Some of the Broadway shows presented there are Hairspray, Chicago, and Mamma Mia!.

”It’s the best theatre experience I ever had. The night was epic! I was serving row, I could feel the spit as they recalled great stories. After it was over, I looked up to the balcony to see a friend that had bragged about getting seats from his friend, Earlonne Woods. I guess it really is who you know that runs the theater.” – Bille Palmer

Alamo Drafthouse Cinema features the greatest films ever made paired with the best-tasting food and drinks. They have quick staff that serves refills orderly. Their menu includes a wide variation of pizzas, snacks, and burgers. All of these are made using locally-sourced ingredients. There is also a special menu based on the movie line-up. Furthermore, they have shown the latest and classic films. There are also interactive Movie Party presentations. They constantly promote innovative and challenging films. Moreover, their auditorium has ha widescreen 70 mm film capabilities. There are also 3D capabilities for their digital protection.

”My friends and I stop over to this cinema house. We found it nice and worth it to hang out and have fun. The staff was very entertaining, pleasant, and nice towards me. Even the seats of the cinema house were properly arranged. Also, the screen was too big and extreme loudness. We greatly enjoyed it. Thank you. We will come back!” – Kamilla Rojas

The Geary Theater brings communities and artists together to perform their passions. They want to engage and active stores that resonate with the community. Furthermore, they provide an opportunity for various artists to promote themselves. they want to showcase diverse voices and points of view. Moreover, they value the transformational learning of individuals and the community. All of the programs are offered using joyous methods. They offer theater classes for ages 8 years old and above. There are experienced and professional teachers that efficiently teach and shares their knowledge and skills.

”I have been coming to thus theatre now for 35 years . I started when i was going to city college back in the day . Its still a good investment for a relaxing evening . And i go to eat at the PINECREST RESTAURANT afterwards on the corner .” – Grant Gullisckson

War Memorial Opera House is part of the historic Civic Center which is known for hosting various performances and concerts. The theatre house the San Francisco Ballet and Opera. It is very well known for its world-class dynamics for classical performance. The theatre has featured more than 200 shows each year. Some of the cultural organizations performing are Philharmonia Baroque Orchestra and San Francisco Performances. Furthermore, the theatre can host more than 200 functions annually. There are state-of-the-art lighting systems installed. It also has an underground extension that accommodates additional backstage facilities. 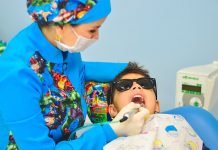 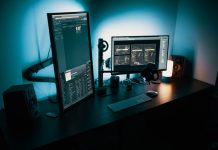 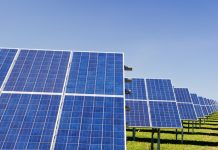