One of the most controversial tech companies in 2019 is clearly Huawei. Whilst the brand is appreciated by many for creating devices with good specifications at a reasonable price, the US government believe them to be a security risk. Due to this, the Trump administration is working to prevent the Chinese tech firm from gaining a larger space in the US and its partner countries technology market.

These concerns were only heightened recently during acting Defence Secretary Pat Shanahan’s week long trip to Asia. Shanahan stated that “Huawei is too close to the government”. The Secretary of Defence went onto add that Washington remains concerned about sharing intelligence with partners on networks underpinned by Chinese technology.

This is not a new statement from the US and these concerns have been prominent since 2012 where the government advised against using Huawei or ZTE equipment and component parts. A 2012 report by the Permanent Select Committee on Intelligence stated that “US government systems should not include Huawei or ZTE equipment”. More recently it has been discussed that “government contractors, particularly those working on contracts for sensitive U.S. system, should exclude ZTE or Huawei equipment from their systems.”

Although the concept of not using any software or parts created by a certain brand seems extreme, Joseph Dunford (chairman of the Joint Chiefs of Staff) reminded officials that “We have to be sure that our secrets are protected”. Dunford went on to discuss how when sharing information with allies it is important to have “common standards of information assurance,”. 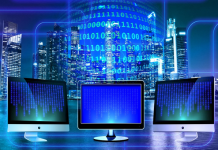 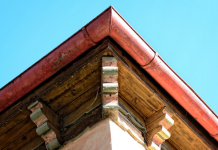 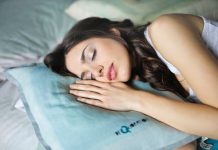