It’s finally settled–Spider-Man is staying in the Marvel Cinematic Universe.

So we didn’t lose the kid after all. The news that avid fans of Marvel and the web-slinging hero have long waited and hoped for has finally arrived. Sony Pictures and Marvel Studios have settled their differences and will now continue their collaboration on MCU’s Spider-Man franchise.

Superfans can now breathe easy. After initially breaking up over a highly-publicized disagreement, Sony and Marvel made the exciting announcement after a deal was struck last Thursday.

“I am thrilled that Spidey’s journey in the MCU will continue, and I and all of us at Marvel Studios are very excited that we get to keep working on it. Spider-Man is a powerful icon and hero whose story crosses all ages and audiences around the globe.”

Feige then hinted that we might be seeing Tom Holland’s spider man cross multiple cinematic universes. The chief acknowledged that as Sony builds an extensive universe around the character more surprises are yet to come.

Holland will be reprising his role as Peter Parker in the third Spider-Man installment of the MCU-Sony backed franchise. Mark your calendars, the friendly neighbor’s next stand-alone film is slated for a July 16, 2021 release. The flick will be produced by Amy Pascal under Pascal Pictures same with the first couple of Holland-headlined movies.

Not only that, Sony and Marvel’s new deal will see the web-slinger in an upcoming MCU movie. 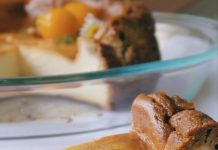 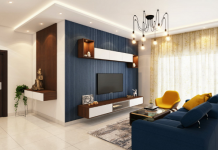 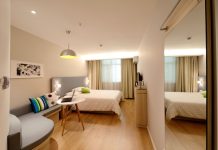 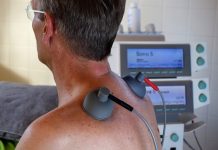