Home News Sleeping as entertainment? Pokémon’s new app will do just that

“Pokémon Go” was a major commercial success when it was released back in 2016. As of February this year, “Pokémon Go” has over 1 billion downloads, while grossing more than $3 billion in revenue. It is one of the most successful mobile apps of all time.

For all those who became obsessed with the AR-based application, Pokémon has recently announced a new game in the works – “Pokémon Sleep.” While details are quite scarce at the current time, one thing is obvious – the game will focus on the user’s sleeping patterns as a way of creating an entertaining game. Pokémon’s CEO, Tsunekazu Ishihara, outlined that the company was trying to rework the “Pokémon Go” formula, which focused on “walking” and trying to build the new game around sleep.

How the game will operate is still a mystery, however, the Pokémon Company did confirm that the game will be released sometime in 2020.

What else is going on with Nintendo?

Nintendo has released a device called the Pokémon Go Plus +, which is equipped to track the user’s sleeping patterns through Bluetooth. Like its predecessors, the Pokémon Go Plus + allows users to “catch” the creatures without taking their mobile phone from their pocket.

Pokémon’s recent move into AR-based gaming has been interpreted as a move to promote health and wellness. The games have been structured to encourage users to step outside and walk around, allowing the user to get some exercise as opposed to camping in front of a computer or television screen for several hours. 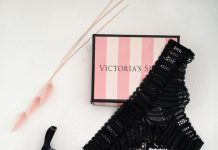 5 Best Lingerie and Sleepwear in Jacksonville 🥇 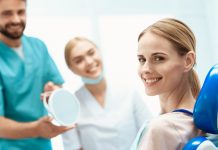 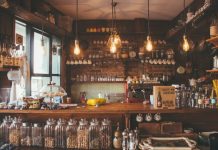 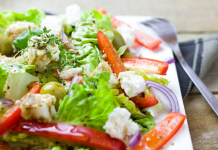