In the wake of Apple’s Worldwide Developer’s conference, Missouri Republican Senator Josh Hawley has asked Apple CEO Tim Cook to personally oversee the creation of a ‘do not track’ opt out feature that would allow customers to elect not to have their personal data collected and sold to third party companies.

Apple has recently been marketing itself as the #1 choice in digital privacy, boasting their new IOS operating system that gives users the ability to use a secure Apple login that prevents 3rd party applications from harvesting their personal data. The program would send automatic emails on behalf of Apple customers to 3rd parties rather than forcing customers to do it themselves.

Sen. Hawley acknowledged these advances in his letter to Cook but says “you can still do better.”

Apple took some steps on privacy yesterday at #WWDC, but if it wants to be a leader, it needs to up its game. Offer consumers Do Not Track https://t.co/zeCAckSW1c

“If your company is serious about protecting privacy, you should give your customers the power to block all companies from collecting or sharing any data that is not indispensable to the companies’ online services.”

Sen. Hawley is hoping that Apple will adopt his suggestions for privacy in his recent Do Not Track Act.

“My bill takes a giant leap toward ending the greedy data-grabbing practices of bad-actor companies. But this effort should not be led by Congress alone,” said Hawley. 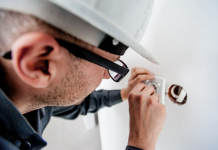 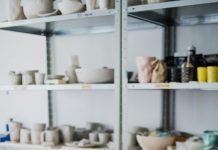 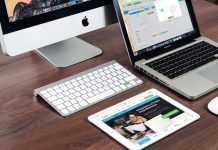 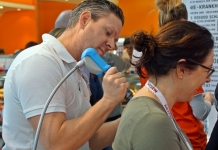