There is an old adage that stipulates that there should be no stone left unturned when it comes to free speech. The whole concept of free speech is to allow free thought in order to make sense of the world and to understand it from differing perspectives.

Scott Hughes knows this better than most, not only is he serving as an elected member of the Board of education in his town, a father of two, the creator of OnlineBookClub.org, but also an established author with his own set of principles and stories.

The Banned Book About Love

Among his many published works, there’s one that stands out as its own entity. The rather fitting title of ‘The Banned Book About Love’ had a different title upon its initial release on Amazon. The initial title was ‘I Love Brock Turner’, which was a provocative title to say the least. While the title itself was a misdirect, the book itself was widely discussed almost immediately and subsequently banned from the site.

The book itself is an exploration of love and hatred and is more of a take on the authors philosophy on life, and the excessive danger of hatred becoming the social norm.

The reaction was swift from those who did not read the book, a lot of people were upset at the subject matter in the title more than the words themselves. Scott Hughes noted this and was adamant on donating 10c from every purchase to charity that supports victims of violence.

While the gesture was reported, the ban remained, and thus the new title was created as a means of repurposing the idea for those who couldn’t see past the provocative title.

The Role Of Literature

You can follow up with Scott Hughes and connect with him at: 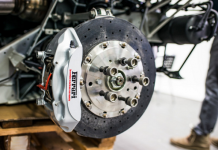 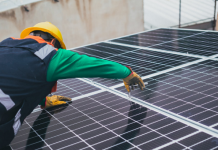 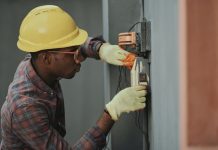 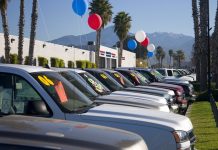