More than a month after Samsung stopped sales on the Galaxy Fold, we are still left unclear on release dates for their new line of devices.

Samsung, one of the worlds largest smartphone makers became the first to announce a foldable phone hoping to lead the way and forge itself as a cutting-edge innovator. With its foldable clamshell design, the Galaxy Fold was supposed to revolutionise the smartphone industry. Pre-orders for the Galaxy Fold began April 12 with the initial release planned for April 26. That is, until multiple screens and units started to break.

Designed with different flexible materials to feature a foldable display with a dynamic hinge, the Galaxy Fold features a 4.6-inch external display and another whopping 7.3-inch display with a 4.2:3 aspect ratio when unfolded.

Concern over the Galaxy Fold began when multiple review units started to break. Plastic film from the screen, looking like a screen protector, and important in keeping the screen damage free, left devices exposed to major vulnerabilities. Once removed, the durability and scratch resistance of the screen decreased.

The hinge also caused serious problems. Poor adhesive allowed the plastic film to peel off on models around the hinge. Dust or debris around the hinge could also become lodged underneath the screen to create a slight bulge and screen distortion.

Samsung has officially announced that they will take measures to strengthen the display before the new release in conjunction with improved customer awareness in device care to further prevent damage. We are still awaiting confirmation on dates for Samsung plans to release this revamped product. 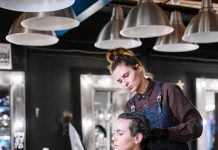 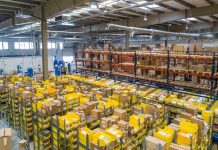 5 Best Logistics Experts in Portland, OR 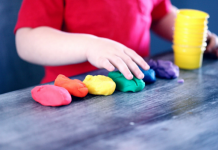 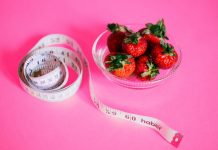