In a tweet sent earlier this week, Samsung recently notified users about regularly checking their smart TV for malware. Originating from Samsung’s customer support twitter account, an online guide outlined how to properly diagnose and perform security scans on your television to locate software attacks. What is unclear is why Samsung pulled the tweet down.

For tech savvy users, smart TVs have every streaming application you could ever need. Some of the latest Samsung TV models can even stream games from a local PC using a steam link box. However recent security flaws leave many considering the negative implications before purchasing smart TV units. If anything, this issue indicates a sign of todays digital times needed to periodically sweep your TV unit and actively maintain security updates.

Samsung continues to encrypt and update anti-malware engines on its products. But it is up to individual users to regularly update their products.

5 Ways To Sell A Home In Greenville SC 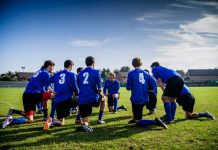 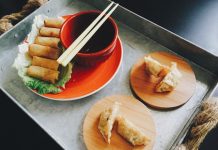 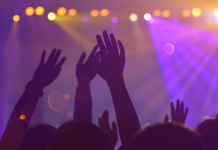