Home News Samsung Galaxy Note 10: Everything we know so far

As Samsung edges closer to an edge-to-edge display, the Note 10 is tipped to have the most screen of any previous model. Set for release in August 2019, the product release is around the corner.

Samsung knows its new Note 10 needs to pack a punch. This year the Note series is set to be released in two sizes. A massive 6.75-inch Note 10 Pro model and a standard 6.3-inch Note 10. It is likely that these new displays will both contain a 60Hz panel.

The most controversial rumors suggest that the new Note 10 will ditch the headphone jack. A deal breaker for many. Disagreement over whether the Note 10 will support 5G is ongoing.

Based on artistic renders we have seen so far, the Note 10 will feature a hole punch camera cutout in the center. A system of three rear cameras is also expected, like that in Samsung’s Galaxy S10 lineup. A normal camera, a telephoto lens with 2x optical zoom, and another ultrawide photo lens. External renders also suggest the Note 10 will be transitioning to an in-display fingerprint scanner.

Whilst determining any internal hardware components is still guesswork, we could expect up to 12GB of RAM and for the CPU, either Qualcomm Snapdragon 855 or Samsung Exynos 9820 SoC if a newer CPU chipset is not used.

We could also expect some other cool S-Pen tricks. The Note 9 last year allowed users to remotely operate the camera shutter or control music playback using the S-Pen.  Like the Note 9 from last year, expected pricing for the Note 10 is likely to start above $1,000. 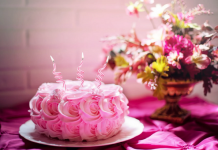 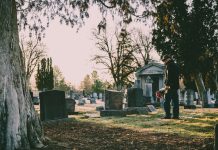 5 Best Funeral Homes in Portland, OR 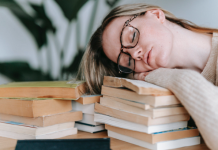 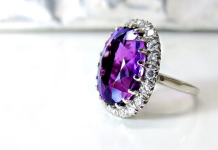