Rose McGowan has filed a lawsuit against Harvey Weinstein, his former attorneys, and Black Cube — a private intelligence agency.

Multiple outlets reported that McGowan’s lawsuit claims that Weinstein and others conspired to shut down her rape allegations against the disgraced movie mogul. Previously, the actress went public accusing Weinstein of sexually assaulting her during the 1997 Sundance Film Festival. The Miramax founder has vehemently denied McGowan’s claims.

In the court documents filed on Wednesday, McGowan reportedly claimed that Weinstein’s team attempted to steal her autobiography Brave before it was published. She alleges that Weinstein tried to coerce her into silence after finding out that she planned to detail the alleged rape. After standing her ground, the actress said that the team attempted to taint her reputation so no one would believe her claims.

“This case is about a diabolical and illegal effort by one of America’s most powerful men and his representatives to silence sexual-assault victims,” the lawsuit read, as per The Hollywood Reporter. “And it is about the courageous women and journalists who persisted to reveal the truth.”

Weinstein has responded to the lawsuit with a statement to Entertainment Tonight from his civil attorney Phyllis Kupferstein. Kupferstein described the allegations as “baseless.”

In Kupferstain’s statement, he claimed that McGowan is filing the lawsuit to seek publicity and to gain money.

“From the moment she sought a multimillion-dollar payout in return for not making these baseless allegations, which we rejected, we knew that she was waiting for an opportune time to begin this. We will demonstrate that this case has no legal merit,” the statement continued. 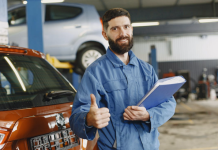 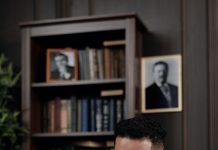 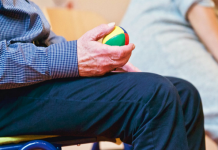 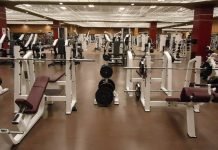