The rideshare sector has grown to become one of the most lucrative segments of the sharing economy. With a company like Uber becoming a publicly listed firm, there’s no doubt that rideshare companies are developing in terms of affluence and influence. Moreover, as consumers yearn for more convenient and flexible methods of transportation, one can forecast that such companies will only continue to grow and evolve.

When it comes to ridesharing, both the user and the driver want to feel safe and secure. It can be a daunting thing for a driver to let a stranger into their personal car and vice versa for the passenger.

So, if you want to become a rideshare driver or get involved in the industry in some capacity, check out the following 3 applications, which are the best available in San Francisco.

Unlike other ridesharing applications, Rideshare Certified puts the driver’s welfare at the centre of their mission. One of the big controversies associated with ridesharing services is the lack of support provided to drivers, especially in terms of wages, hours and conditions. Many drivers are not afforded the same safety net that more conventional employees receive, despite working similar hours (sometimes longer hours).

If you’re looking for a rideshare service that always puts its driver first, then Rideshare Certified is the one for you.

Everyone has heard of Uber. Like Rideshare Certified, Uber is based in San Francisco, however, it has a much larger operation base (servicing over 63 countries). Founded in 2009, Uber now has a market share of 69% in the US ridesharing market and has even managed to build a 25% share of the food delivery market.

Uber’s growth has been so prominent that many national and international governments have been forced to design regulations to inhibit the company’s monopolisation of certain sectors. While Uber certainly has an amazing coverage of the ridesharing market, the company certainly doesn’t offer the same support that Rideshare Certified does.

Founded in 2012, Lyft is one of Uber’s major competitors, with approximately 30% of the US ridesharing market. The company operates in 640 cities across the United States and has recently branched out to 9 Canadian cities. However, like Uber, Lyft has not existed without controversy. A lack of support for driver welfare and safety has always been a big point of criticism against both Lyft and Uber.

Likewise, Lyft settled a class action suit that was filed against the company for unwanted text messages, which saw $4 million awarded to customers. At the end of the day, if you’re looking for flexible work in the world of ridesharing, Rideshare Certified is the company you want, as they will provide the support you need. 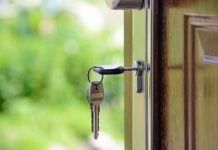 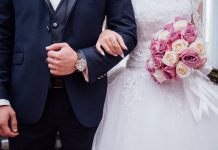 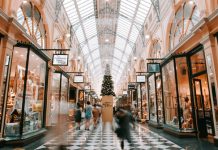 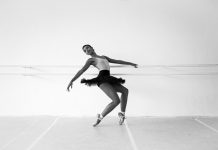 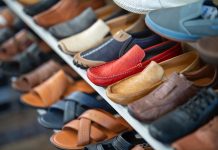