While Sony is yet to announce the name of its new generation console (we’re guessing PS5), it appears the global tech manufacturer is hoping to capitalise on the success of the previous generation of consoles.

Sony has a significant PS4 user base, which could be a concern for the company in terms of converting those users to the new PS5 network. Unlike a PC system, console gamers must start from scratch every time a new generation of hardware is introduced.

Sony have already announced that the PS5 will be backward compatible with PS4 games, which is a big win for those trying to catch up on slightly older titles. Jim Ryan, the CEO of PlayStation, confirmed that the company was looking at ways to introduce cross-generational gameplay. In the past, the multiplayer communities have been kept separate, meaning friends couldn’t continue gaming online together if they weren’t all using the same generation console.

Transitioning from the PS3 to the PS4 was hardly a graceful experience for most users. Acclaimed titles like The Last of Us, which was released late in the PS3 lifecycle, were remastered for the PS4 console, however, multiplayer gameplay remained separate. In fact, even the PS3 servers for titles like that are being shut down later this year.

It’s still going to be a long wait for loyal PlayStation users. The next-gen PlayStation is yet to be announced and probably won’t hit store shelves until late 2020. A reveal for the next generation is forecasted for later this year. 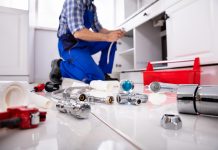 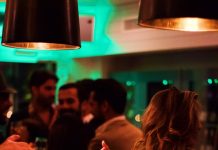 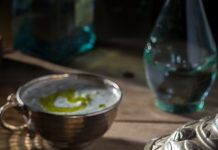