There would be no lie or exaggeration in saying that the owner of the ‘Hot Money’ Studios, Patrick Osei as known as ‘Hot Money’ is on his way to become the number 1 Beats supplier in the world. Hot Money with his talent, experience, and outstanding skills in the field of music production and audio engineering is making it hard for other studios and production houses to compete with him. After all, 20 years of experience can even make him the king of the UK’s rap world especially when this experience came along with hard work and experimentations.

The fame Hot Money is getting today is the result or some would say ‘fruit’ of his childhood passion that he did not let go of. As a teenager, Hot Money fell in love with technology but unlike other teenagers, he used this love in creating new ideas. The passion he always had for music overcame and he started experimenting by mixing up technology with music, and to turn this passion into a professional reality he also attended the “School of Audio Engineering”.

If we talk about Osei’s career we must know that his attachment with music has a long history, he was just seven when he first started playing piano and also learned playing the keyboard from Margaret Mason. He started his career in the music industry in the year 2001 and in a short time of just two years his name became very well known among the music community. Hot Money did not stop there but started his own studio named ‘Hot Money Studios’ in 2008, today Hot money studios is considered one of the best studios in the UK.

The ‘Hot Money studios’ is famous for its unique identity and originality of all of its productions. When a studio is owned by such a hardworking person and is ran by a team who is passionate about every single bit of its standing then it is not so hard to be a sign of uniqueness in such an over-saturated music industry.

After twenty long years of being in the music industry, Hot Money released his first complete album of professional instrumentals on 18th May 2020 and got his name and the Hot Money studios to another level of recognition and fame. Not just this, Hot Money has everything planned for the future also. There are plans to bring the ‘Hot Money Studios’ to a whole new seven-figure revenue by the year 2023.

There is no secret other than hard work and consistency behind Patrick’s success, these two things might seem easy to hear but are actually a very hard task to do when it comes to practical life. Nothing in this world will come to you without hard work, consistency, and passion. Hot money has proven that even when you stand alone and start from scratch you can still become the best of all when you make these three things a habit. 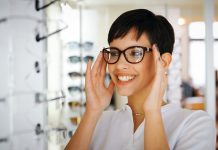 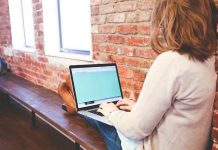 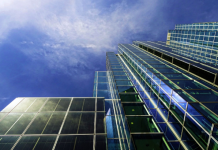 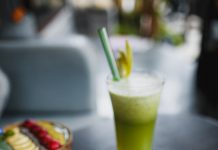