A very small spaceport in a remote area of Arnhem Land in Australia’s Northern Territory has been selected as the newest launch site for the North American Space Agency (NASA).

On Friday NASA announced it intent to send sounding rockets to space from the site that is located around 700 kilometres to the east of the NT capital of Darwin. The United States Government’s website for Federal Business Opportunities displays the following statement:

It is expected that 4 rockets will be launched from the Arnhem Land site in 2020. Those within Australia’s fledgling space industry are naturally excited by the news of greater involvement with NASA – the global pioneers of space exploration.

This marks the first time NASA has opted to launch rockets from a privately-owned site from Australia’s homegrown space industry. Australians are taking this as a tick of approval from NASA that their commercial space exploration sector is on the right track.

Arnhem Land is popular as a launch site because of its proximity to the equator and the fact it is remote, meaning minimal risk to people and infrastructure should something go wrong. The increased activity around the launch site is predicted to be a big economic boost for local communities and the Northern Territory more broadly.

5 Best Men’s Clothing in Fort Worth 🥇 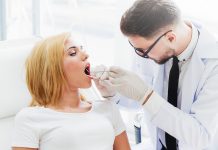 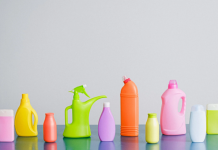 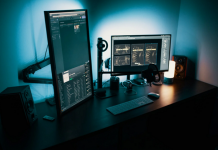 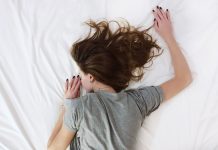