Following the conclusion of E3 this week, rumours about Nintendo intending to revamp its handheld gaming console, the Nintendo Switch have surfaced. Being only two years into the product lifecycle since the original Nintendo Switch, a new update is not expected just yet. This new product update is more likely to be a tweak with an improvement in hardware specifications rather than a complete overhaul.

Whilst focus on developing games for the console has always been a priority, a boost in hardware would certainly ensure game titles run smoothly. Online rumours also suggest that this year could see the release of two different switch models. Nintendo has already recently shifted its production of Nintendo Switch consoles away from China to other parts of Southeast Asia.

Suggested upgrades include boosting the onboard RAM from 4GB to 8GB. Internal storage on existing Nintendo switch models is currently maxed to 32gb of onboard flash storage with an expandable microSD card slot offered for additional storage. The internal storage is likely to be increased to 128gb.

Increased GPU graphics processing is also likely. Nintendo switch currently offers a Nvidia customised tegra processor. An increase to the internal GPU will increase the likelihood this new handheld device can output 4K content. Whilst still vibrant and amazing to look at, the current Nintendo Switch only has a 720p display. A better upgrade to the 1080p LCD display could also be likely.

The idea in having two different release models would be in having a more expensive but powerful version that when docked like a traditional console, outputs quality performance for a mobile handheld formfactor.

Mobile gaming has seen revolutionary growth as the performance of handheld devices surge. The popular Fortnite game has already been ported for mobile platforms along with the first-person shooter game PUBG. We can expect more investment into mobile gaming media.

Very tentative details about the new Nintendo Switch still exist at the moment, however a release date for later this year is likely. 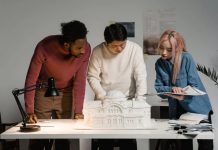 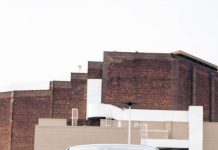 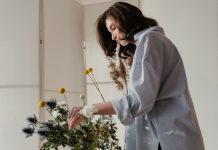 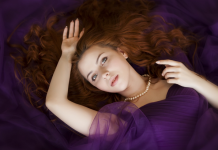