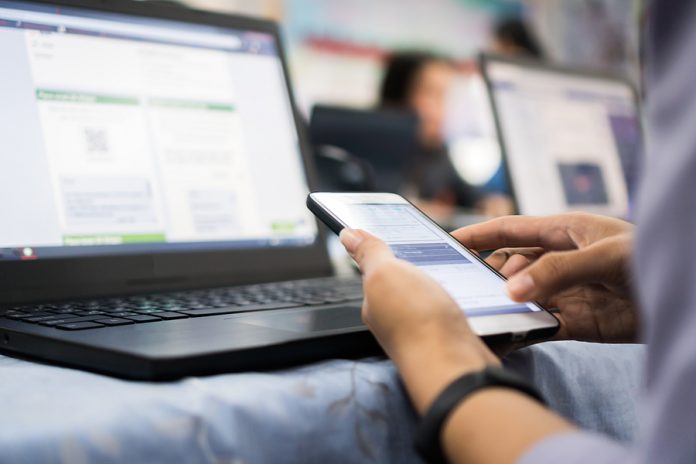 Navid Mashinchi has been in the data science realm for quite some time, through it he’s managed to grasp some very complex concepts and filter them for consumption to a wider audience. He has no end of tutorials online surrounding various specific concepts of data science. One in particular that should get attention is one for deploying a Streamlit App to Heroku.

Navid Mashinchi had been working on the Streamlit platform for some time and decided to break down the process of app deployment that was concise and easy to understand. Fully articulating in the beginning that while it appears to be a simple procedure utilising Streamlit Sharing, however, this is notably shaken.

The necessity for applications for functionality for the sharing platform can be a headache for many, for those without the time to wait for an invite, Navid Mashinchi has brought a little light with his tutorial on sharing a Streamlit app to Heroku.

Navid Mashinchi breaks down the sharing journey through a 4-stage approach, allowing an ease of understanding and understandable flexibility when it comes to instructing those who are unfamiliar with the Heroku platform.

The process is detailed and outlined with such precision and ease-of-understanding that any level user can aptly approach the concept with little issue. The details of running locally using Python files for the purposes of connecting it to Heroku down the line will save hours of frustration for those who use Jupyter Notebook for instance.

Creating the GitHub repository for the app is fully explored with special attention paid to the specific codes to be placed into the corresponding terminal. This allows for an easy push and cohesive result.

3. Creating A Requirements.txt, setup.sh, and Procfile

Davin Mashinchi then goes through the crucial step that will make or break the final result. Paying special attention to potential spelling errors which can cripple the entire process and discount hours of hard work. After creating the files with specific spelling, it’s time to setup the app to launch on Heroku.

Then comes the fun part, after downloading the Heroku application and setting up an account. Navid Mashinchi breaks down the fundamental steps required to get the app setup and ready to be hosted on the Heroku platform.

There is a fair amount of reasoning on Mr. Mashinchi’s part to consider waiting for the Streamlit Sharing invite but understanding the concept of cross-hosting in such a way that it opens a new understanding of similar platforms is a lesson unto itself. It is a clear and picture-driven tutorial that allows an easier mode of understanding for people who are interested in the specific processes associated with Streamlit Apps.

5 Best Physiotherapy in Portland, OR 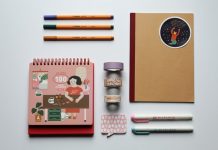 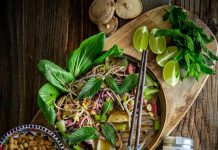 5 Best Thai Restaurants in Fort Worth 🥇 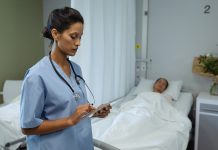 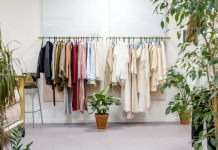