Home News Moving To A Cloud Infrastructure? The igroup CAMS System Is Here 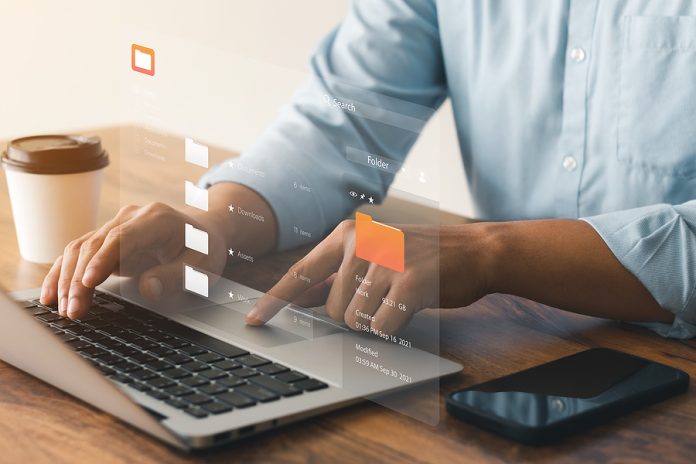 Igroup, headed by founder and cloud specialist Steve Rastall have been on the cutting edge of cloud infrastructure and management for years and have recently released the ultimate solution for those wanting to save money, boost performance, and fully optimize and support their cloud infrastructure.

The CloudOps Active Management System (CAMS for short) is the result of years of dedicated work in active client cloud infrastructure management and servicing by Steve and the igroup team. The plug and play software instantly connects and gets to work with AWS and Azure based cloud infrastructures and is customizable to any clients requirements.

So, how does the igroup CAMS system differentiate itself from the multitude of cloud management services on the market? What is it about this software that catapults igroup above the rest?

Read on to find out.

The igroup CAMS had a long journey to become what it is today. Back in 2005, Steve Rastall founded the company which originally sold mobile devices and developed in the .net space. Over the next 5 years Steve Rastall boosted and grew his development team and were becoming exponentially known in the tech space as one of the fastest growing enterprises.

In 2010, they made the move into cloud infrastructures and management – which is where the seedlings for CAMS were sown. For the last 10 years, the igroup CAMS system has been enhanced to provide more intuitive solutions and consistently improved to provide the service that no other can.

Users of igroup CAMS will find a friendly UI and incredibly detailed analyses from the get-go. The name of the game with this solution is improving performance, optimizing costs, and providing bespoke automation that understands the specific needs of the client being managed.

This is achieved in a variety of ways with the igroup CAMS system. The multiple UI-friendly dashboards provide a clear and concise analysis of resource allocation, current statuses, operational statuses, as well as live performance metrics.

The continual nature of CAMS provides a superior service for clients, with live cost optimization being the prime selling point. As it is always on and monitoring, the system identifies possible savings that are usually overlooked, implementing the cost-cutting measures while ensuring that no loss of quality is merely one of the attributes that make this system special.

The cloud infrastructure is the future – and with Steve Rastall and his illustrious team at igroup continuously pushing the envelope for what is possible with CAMS, the future is certainly secure.

You can learn more about CAMS & igroup Ltd at: 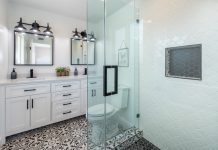 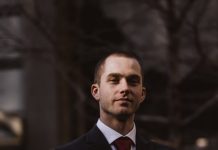 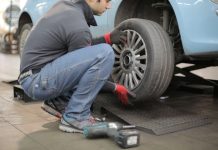 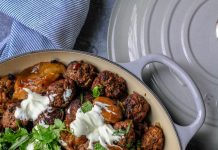