The tech industry in African countries like Nigeria is booming with internet access suddenly more widespread with the influx of cheap smartphones. Now, Africans who have trained in software development overseas can return to their home countries where there is now a technology market for them to work in.

Increasingly, internet access is becoming a tool for social advancement and societal welfare in African communities. Being able to join in on the world wide web means that Africans who put in the hard work required to learn coding and software development will be able to export their work and bring wealth to their communities.

Now that Africans can acquire an android smartphone for less than $50, the GSMA predicts that by 2025 Africa will have 300 million new internet users.

Internet access is particularly important in certain areas like women’s health. A simple app that coaches women on how to safely give birth is life saving in countries like Ethiopia where the majority of childbirth occurs outside of a hospital.

Having even basic access to the internet and computing system can revolutionise life for agricultural workers who can now get information about the weather they would otherwise have never been able to access. While there is a lot of hope surrounding the ride of the internet in Africa, there are some who are fearful that it could be abused by authoritarian regimes that still dominate the continent. 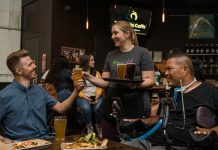 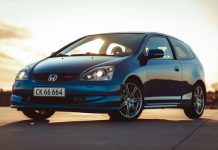 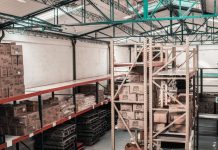 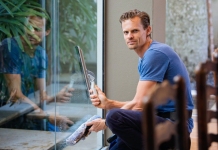