A Melbourne based couple have been found to be running a cocaine trafficking ring. The organisation was revealed last night when Wei Keat Yee, 27, was caught during a street deal along Blackburn Road. The 27-year-old engineer has been arrested and taken into custody alongside his wife and brother.

After the discovery of Yee’s street deal, the local police were granted search warrants on two homes. The homes, which are located in Blackburn Road, Burwood East and Pratico Court, Forest Hill were searched by officers as part of Operation Sparkler.

Police hoped to find further evidence to backup their claims that Yee and his accomplices were responsible for the running of a cocaine operation. The search of the properties has confirmed that the police have caught the correct people.

Whilst examining the residences, officers found and seized roughly 100 grams of cocaine and over $450,000 in cash. Reports have stated that the cash was hidden and found beneath the house.

The police paid particular attention to a Burwood East property that has been connected to Yee and his accomplices. During the investigation of this building, officers have been said to have found more than $150,000 worth of ecstasy, cannabis and cocaine. It has also been alleged that the large sum of cash ($450,000) was hidden in safe like suitcases under the property.

Neighbours were shocked to find undercover police on the street when returning home after an evening out. Sam Akurudude, a neighbour of Yee stated that “We got really shocked”. Akurudude went onto say that the officers confirmed his safety “They said, don’t worry, you are safe”.

Questioning has already begun, with officers trying to get more information from the alleged Melbourne dealer and engineer Yee. Mr Yee has apparently told detectives “I have been dealing for years and years and never been caught… I have a big mark up”.

Yee has not been accused alone, with both his brother and his wife, Sui Lee being taken into custody alongside him. The engineers younger brother has been given bail but has refused to answer any questions.

Sui Lee is continuing to deny all charges related to the events. Both Mr and Mrs Yee have not applied for bail. 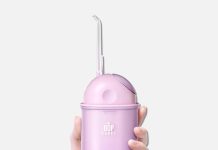 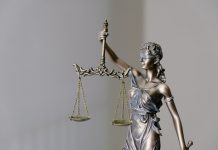 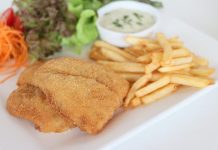 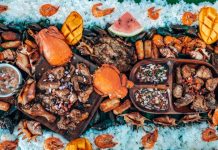