Jason Momoa is absolutely amazed by his “Dunes” co-star Timothée Chalamet. The actor gushed about Chalamet in a recent interview saying he’s “so f****ing talented”.

Momoa and his gorgeous locks graced the November cover of Esquire magazine making everyone’s week a little better. In the magazine interview the “King of Wild Things” admitted that he doesn’t consider himself an exceptionally talented as an actor. Momoa noted that his popularity is all thanks to his physique and action move roles. Quite the humble statement if you ask his fans who are all too familiar with his success in both film and business.

After all, Momoa is never one to boast about his accomplishments. He is, however, more than willing to share the journey that he went through as slowly rose to fame. The Aquaman star admits that he struggled with his career when he was younger. He then referenced Chalamet who, at only 23-years-old, is one of the brightest actors of this generation.

“I would never be able to handle what he does,” he told Esquire about Chalamet as he marveled at the young actor’s talent.

“He’s so f****ing talented, man. I don’t know. I’m a little dumber, needed some time. Which is probably the best for me, because it would have been bad if it happened when I was younger. I just would have f****ed it all up.”

Indeed, Chalamet has been taking all the critical acclaim, demand, attention and fame in stride. The young actor never fails to acknowledge his fans and is one of the very few stars who actually make an effort to forge a personal connection with them. While Momoa swoons over Chalamet, he should also know it takes one to know one. 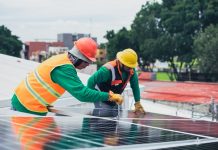 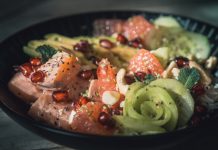 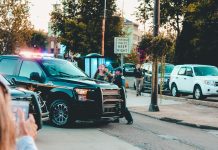 5 Best Criminal Attorneys in Fort Worth 🥇 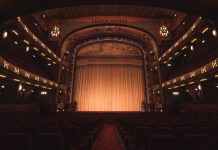