Dell Technologies has reported revenue levels that were slightly below forecasted numbers, recording below average growth for the first time in 10 quarters. While its share earnings met with analyst expectations, Dell shares fell 3% in extended trading.

Contents hide
The core of the problem
Why is this happening?
How is Dell responding?

The core of the problem

The main revenue losses were recorded in Dell’s servers unit, which is its second largest business area. Revenue fell approximately 8.8%, while revenue from the Infrastructure Solutions Group also declined 5%. While Dell’s net revenue increased around 2.6% in the three months leading up to May 3, adjusted revenue came in at $21.99 billion, slightly below analysts’ projections of $22.24 billion.

Why is this happening?

Dell’s recent financial downturn can be attributed to the industry-wide slowdown in the tech hardware sector. Indeed, the ongoing China-US trade war has stifled demand in China. Things could be set to get worse with more projected tariffs on Chinese products, which could include products like monitors, notebooks and other hardware products.

The trade war began back in July 2018, when President Donald Trump imposed tariffs affecting over $250 billion worth of Chinese products, following findings from the Office of the United States Trade Representative that suggested China’s policies were directly limiting U.S exports.

How is Dell responding?

Dell has been planning a business strategy to combat the potential addition of goods to the current tariffs list. As a result, Dell will adjust its supply chain accordingly, however, that doesn’t mean that it will be all smooth sailing from here on. 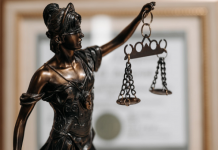 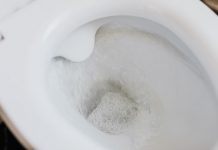 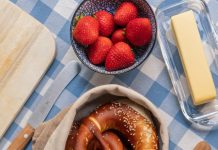 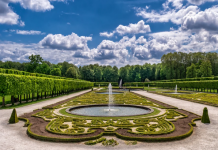