Hong Kong protesters continue to evade local police by coming up with a new flashmob strategy.

Demonstrators are popping up in small crowds across multiple locations in the city as they continue to protest against authorities. The call to “blossom everywhere” emerged on Sunday. The strategy was developed in response to the police presence of Hong Kong’s MTR subway system which is only partly functioning since October 4. The date marked chief executive Carrie Lam’s mask ban.

On the evening of October 4, MTR closed down the city’s entire subway system as thousands protested in the streets. Subsequent weekends saw its services suspended with an unofficial curfew, according to The Guardian.

The vandalism prompted dozens of stations to close on the following days as city-wide services have been limited for the past week. Operating hours are now shorter with earlier closing hours imposed as well as unscheduled closures.

Prior to the closures, the subway allowed protestors to avoid police swiftly in a strategy dubbed “be water” inspired by Bruce Lee. In response, the government has since deployed riot police in the main exits of the subway system.

A masked protester tells The Guardian:

Now, the resistance against the local government is still ongoing with protestors continuing to vandalize MTR stations. October marks the fifth month of the demonstrations. 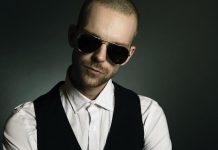 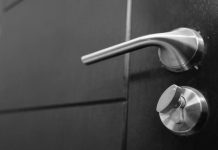 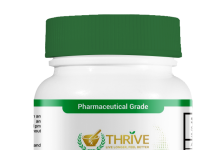 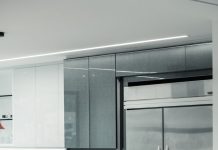