For the first time in the company’s history, Chinese tech giant Huawei has scraped the launch of a new laptop model due to the pressure of the firm’s US trade blacklist.

Apparently, Huawei was planning to unveil its brand-new laptop model this week, but decided it was now “unable to supply the PC” according the company’s consumer device chief Richard Yu.

He added it was “unfortunate” and that it would depends on how long Huawei remained blacklisted from US markets. The list is a series of foreign entities that the United Stated Department of Commerce has flagged as a potential national security threat.

Huawei has been specifically accused of evading Iran sanctions via bank fraud as well as committing obstruction of justice.

Other firms have been told they need a special licence in order to sell or transfer technology to Huawei. The Chinese firm has denied all wrongdoing and says that the claims it is a security threat are unfounded.

Huawei’s new inability to purchase components from chip manufactures like Intel and Broadcom is likely responsible for the laptop delay. While Huawei reportedly has a stockpile of components in preparation for a trade war with the US, it does not appear to be enough to produce the laptop in the required volumes. 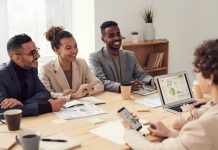 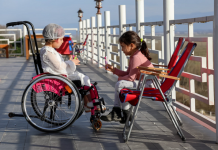 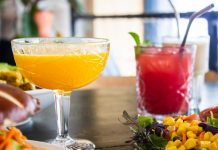 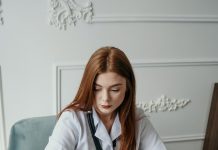