King P (aka Phillip Solomon Stewart) has a long and learned history with representing his various influences and heritages. Born in Miami, Florida and subsequently spending a good degree of his early childhood in his homeland of Jamaica. He is no stranger to exposure of different styles and sounds from all around the world. While he may have been born in the USA, taking one listen to his music will take you on a rollercoaster ride of different creeds and vibrations that have an authenticity and unique spice that can only come from him.

This is no happy accident.

His dedication to keeping his Jamaican heritage at the forefront of his music is leading him to becoming more and more prominent in the hip hop and instrumental community.

Early Days In The Homeland

As we mentioned earlier, King P was born in the tropics of Miami, not too long after this he was sent with his brother to live with his grandparents in Jamaica for a few years. Through this time, he learned the most important lessons he would about music and the intrinsic connection it has to his culture and spirit.

He’s mentioned in several interviews that this time spent in Jamaica resonates throughout his musical career, from his tenure as a saxophone maestro to his modern twist as a hip hop creator. Upon his return to the states, he and his brother had developed a thick Jamaican accent which was the source of a lot of friendly teasing in the family, his passion for music also manifested itself in his obsession with Michael Jackson, leading people to call him Little Mike for several years as a result.

Music was there from the very beginning.

It was important for King P to maintain this connection and representation for his homeland in all of his music. The more obvious examples we can give is in the release of his single “Good Vibes”, this not only has a strong Jamaican vibrato, but also carries with it a lot of the initial lessons he took from his time there. The song itself went on to win a few awards including the award for ‘Best World Music’.

Through his hip hop progression, there are always some references in the instrumentals that give a distinct Jamaican vibe, and this was always the intention of the burgeoning musician, who doesn’t seem to be letting go of his roots anytime soon.

While he was born in the USA, his music will always have a fusion and unique aesthetic which is essential for keeping a fresh sound in an ever increasing crowded and competitive field. His dedication to keeping authenticity is one of the reasons King P is an artist to watch. 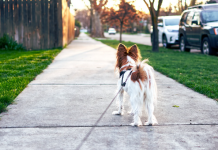 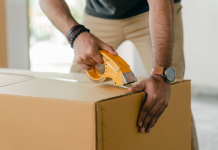 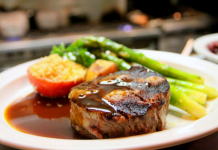 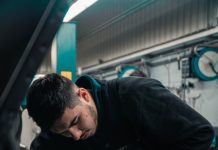