Home News Hillary Clinton’s talks about her brother Tony Rodham who has been found...

Hillary Clinton announced over Twitter that her youngest brother Tony Rodham passed away last night. It has been reported that no cause of death is currently known.

We lost my brother Tony last night. It’s hard to find words, my mind is flooded with memories of him today. When he walked into a room he’d light it up with laughter. He was kind, generous, & a wonderful husband to Megan & father to Zach, Simon, & Fiona. We’ll miss him very much.

Clinton, who ran for president against Trump in 2016 said in an emotional tweet “We lost my brother Tony last night. It’s hard to find words, my mind is flooded with memories of him today”. She went on to describe her brother as being “kind” and “generous” and the type of man who “when he walked into a room he’d light it up with laughter”.

It has been reported that Rodham was close with sister Hillary and brother in law (and ex President) Bill Clinton. However, this relationship has been complicated over the years with Rodham stating that he both benefitted and suffered due to the Clinton’s power and notoriety. At the time Rodham stated “There’s some wonderful things that have happened to me because of my relationship with Hillary and Bill, and there’s been some really terrible things that have happened to me” he went onto say that “It can go both ways”.

The brother of famous first lady and politician Hillary Clinton had a variety of jobs throughout his life, but was most known for being a consultant. However, Rodham also worked as a private detective and prison guard. Rodham was also known to dabble in politics and in 1996 coordinated “constituency outreach” for the Democratic National Committee.

It does not appear as though Rodham played a major part in Clinton’s run for presidency in 2016, although he was reported to have campaigned with her during her time in Pennsylvania.

Mr Rodham has been survived by his wife Megan Madden and his three children Zachary, Simon and Fiona. Hillary has posted statements saying “we’ll miss him very much”. 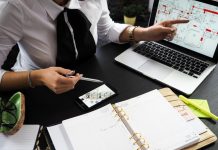 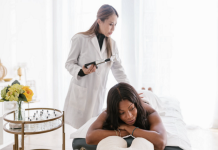 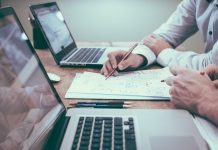 3 Best Electronic Invoicing and PEPPOL Software for Your Business 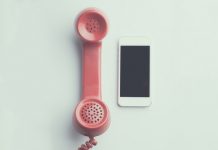