Prosecutors in Los Angeles, California have charged criminal cases against Harvey Weinstein on Monday. Shortly after the charges were announced, the disgraced film producer appeared in a separate rape trial in New York City.

Weinstein — a man behind numerous Hollywood movies — has faced numerous accusations of sexual assault and harassment. Most accusers are aspiring actresses who hoped to make it big in the industry. The 67-year-old was charged for raping one woman and sexually assaulting another back in 2013. The separate incidents took place over a two-day period that year according to officials.

The Miramax co-founder is now facing felony charges that include sexual penetration by use of force, forcible rape, sexual battery by restraint and forcible oral copulation. Prosecutors found that Weinstein raped one of his victims on the day of 18 February 2013. He allegedly forced his way into her hotel room to commit the heinous act. Los Angeles District Attorney Jackie Lacey said the next evening, he sexually assaulted his other accuser at a hotel suite in Beverly Hills.

Prosecutors have recommended USD5 million be set for his bail.

Weinstein and his legal team have not wavered from denying accusations of criminal behavior. His attorneys said little about the news that another case in LA will soon surface. Damon Cheronis, one of his lawyers, told reporters in New York:

“We don’t know what is going to happen. We’re hoping not,” said Damon Cheronis, one of his attorneys.

In a statement as per the Guardian, Lacey said:

“We believe the evidence will show that the defendant used his power and influence to gain access to his victims and then commit violent crimes against them.” The district attorney’s office established a task force focusing on sex crimes in the entertainment industry following the Weinstein scandal and amid the #MeToo and #TimesUp movement in Hollywood. 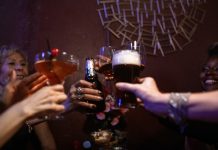 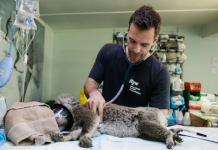 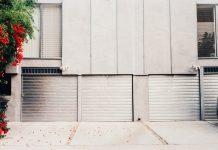 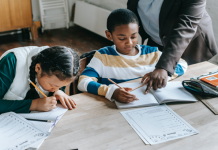