For any musician, releasing a follow-up album to your debut solo can be quite nerve-wracking. There’s no way of telling if it will flop, soar or be just as good as your first one. It’s a good thing Harry Styles doesn’t have to worry about any of that anymore.

The English rock star’s sophomore album “Fine Line” made its way into the top three biggest album debut weeks of 2019. Thanks to its total of 478,000 album units sold, it ranks amongst big players, Taylor Swift’s “Lover” and Post Malone’s “Hollywood’s Bleeding.”

Just the opening numbers for Styles’ highly-anticipated album made it the sixth album with the most traditional album sales this year, as per Variety. His numbers are quite impressive since it doubled compared to his titular Harry Styles debut album which sold at 230,000 units, with 193,000 sold in full album.

So what’s the secret behind the success of this album? It just might be magic mushrooms.

“I was with my friends and we were in Malibu. I felt so safe. It was like, ‘I want to take some mushrooms, I’m going to take some.’ Like, now’s the time to have fun. We’re in Malibu. (I’m) 24. I’m also in music…I’m not a politician. I don’t think it’s that crazy,” Styles told Zayn Lowe in an interview. 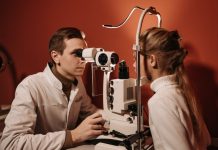 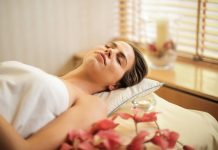 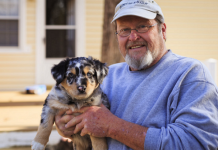 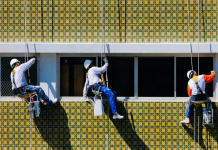