Harrison Ford is making a stand amid the current political climate in the United States. The actor aired his sentiments regarding the state of American politics in a press junket for his new film, “The Call of the Wild”

The 77-year-old actor told reporters in Mexico City that the U.S. government needs “to invite people into the country. Not keep them out.” Ford’s remarks come amid the stern immigration policies being carried out by President Donald Trump and his administration.

He then continued to criticize the country saying, “Our position is tenuous because of lack of moral leadership basically. We’ve lost some of our credibility in the world and we are anxious to regain it.”

While on hand, the Star Wars actor also discussed the issue of a climate crisis that threatens to drive our planet on the brink of chaos. He blasted political leaders who ignore credible research and studies about climate change stating, “They are refusing the wisdom, the discipline of science in favor of a political point of view.”

“Young people it seems to me throughout the world are taking up the role of leadership that they must do, it’s the natural way of the world,” Ford said. “I applaud Greta’s part in the leadership of young people.” 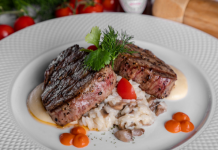 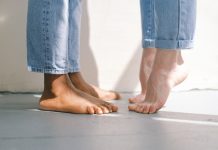 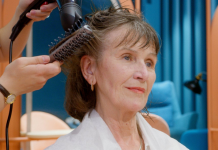 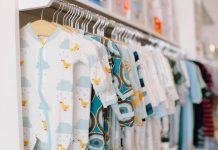