Just days after Greta Thunberg’s rousing speech at the United Nations recent climate summit, she has received recognition from the “alternative Nobels.”

The teenage climate activist joins three other winners of the international Rights Livelihood awards. Thunberg recently went viral after she emotionally accused the world’s leaders of betraying her generation.

Thunberg is being recognized for “inspiring and amplifying political demands for urgent climate action reflecting scientific facts,” The Guardian reports. Receiving an honor alongside her is Chinese women’s rights advocate and lawyer Guo Jianmei “for her pioneering and persistent work in securing women’s rights in China.” Western Sahara’s Aminatou Haidar joins the recipients for her “dignity and resolve” as she campaigned for her homeland’s independence.

Indigenous chieftain Davi Kopenawa also drew praise from the judges behind the award for representing the Yanomami people. The tribe residing in the Amazon forest along the border between Brazil and Venezuela have been fighting to protect their sacred land. A joint recognition between Kopenawa and indigenous conservation group Hutukara Yanomami Association is noted by judges.

The Right Livelihood Awards started in the year 1980 after the widely known Nobel foundation rejected proposals to recognize environmental work. The Nobel Foundation also did not accept recognizing efforts from developing countries.

A notable winner recognized in the awards is American surveillance whistleblower Edward Snowden.

Thunberg acknowledged the award as she expressed her gratitude at the UN General Assembly held in New York. However, Thunberg pointed out that her achievement is not hers alone. She credits the youth and adults who join the global movement to fight for the earth. 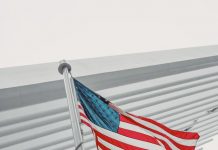 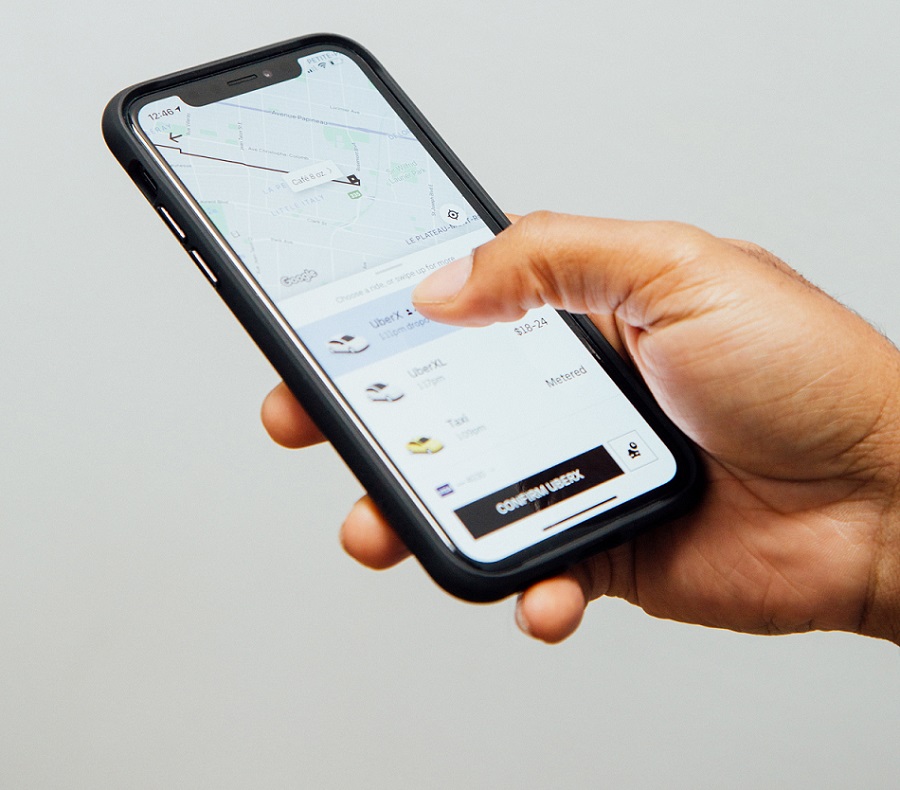 Uber Copter is here but don’t get too excited yet 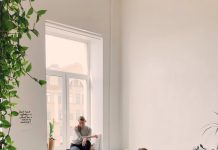 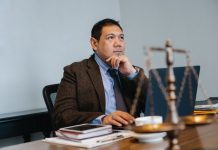