Recent changes to Google’s Chrome web browser have resulted in a cacophony of criticism, suggesting that ad-blocking tools may be undermined. In October of last year, Google announced a series of changes to the platform, specifically directed at Chrome extensions. However, it wasn’t until January of this year that developers began to realise that the new plan could inhibit ad blockers.

Called Manifest v3, the new modifications to Chrome are tailored to improve privacy, performance overall security. However, the kicker is that the changes will limit how effectively Chrome extensions can examine website information. As a result, many developers have been complaining that the new changes will destroy ad-blocking software. Some critics have even suggested that the new approach benefits Google’s core business, which is advertising.

Google has responded by saying that the proposed changes are designed to give users more control over their browsing experience. At the same time, the company also confirmed that they endorsed the development of ad-blockers, thereby denying that their software developments would have any negative impact on ad-blockers.

Content blockers make up a significant portion of the internet and usage. Over 615 million devices use them, mainly to block unwanted ads when viewing video content. However, content blockers are also used for purposes like blocking tracking software ads, which are invisible to the user a lot of the time. The most well-known ad-blockers are AdBlock Plus, Privacy Badger and Ghostery.

Google have been slowly relaxing the rules, however, it could be a while before Google looks at completely changing the framework.

5 Best Sushi in Indianapolis, IN 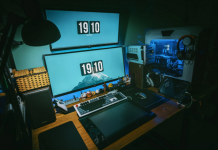 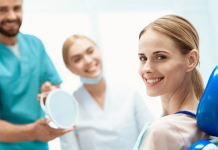 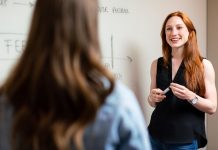