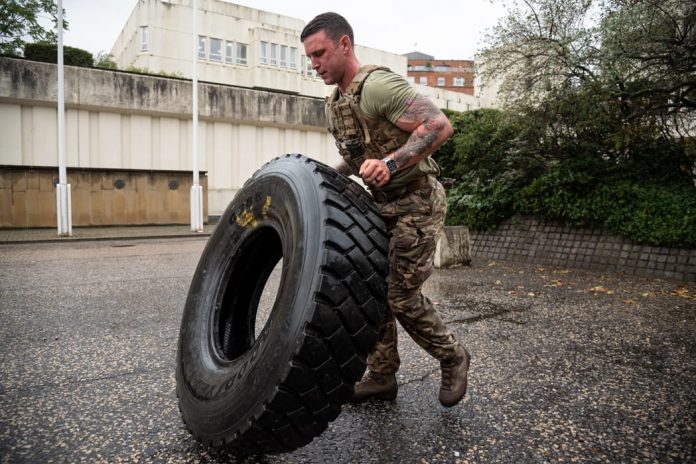 Farren Morgan Coaching was established in the midst of Covid-19, during September 2020 out of the desire to motivate people into Fitness when the world was on lockdown while setting the example that people could push beyond their comfort zones, expand their capabilities, and ultimately transform their lives for the better.

The man behind the business is Farren Morgan, a soldier in the British Army who has been serving his country for over six years.

He’s the Physical Training Instructor (PTI) for the Coldstream Guards in Westminster, London and the role of his position is centered around educating and teaching Fitness as he develops ordinary people into physically trained soldiers. 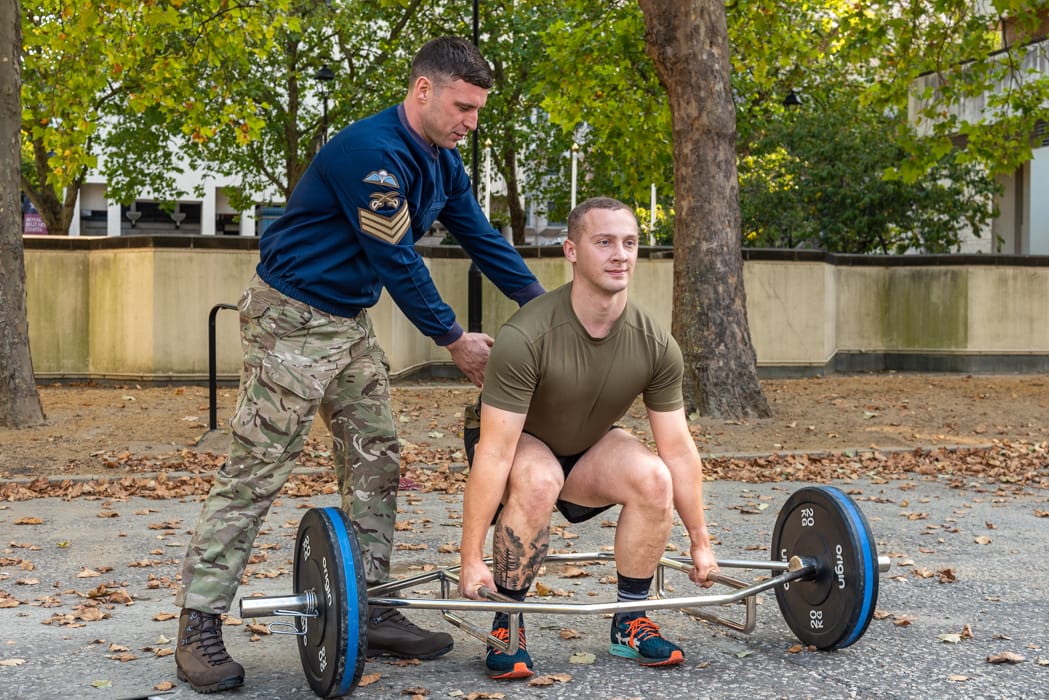 Advancing to the rank of Lance Sergeant, Farren Morgan has proven to be an essential member to the military through his own unique concepts that have been successfully implemented, and have contributed to the success of the Military.

Since establishing Farren Morgan Coaching, Farren has impacted the lives of hundreds of his clients who were looking for change and long lasting results.

Through the extensive training programmes that he developed, he continuously pushed his clients and cultivated countless regular civilians into successful tactical athletes from all over the world such as the UK, New Zealand, America and Australia to name a few. 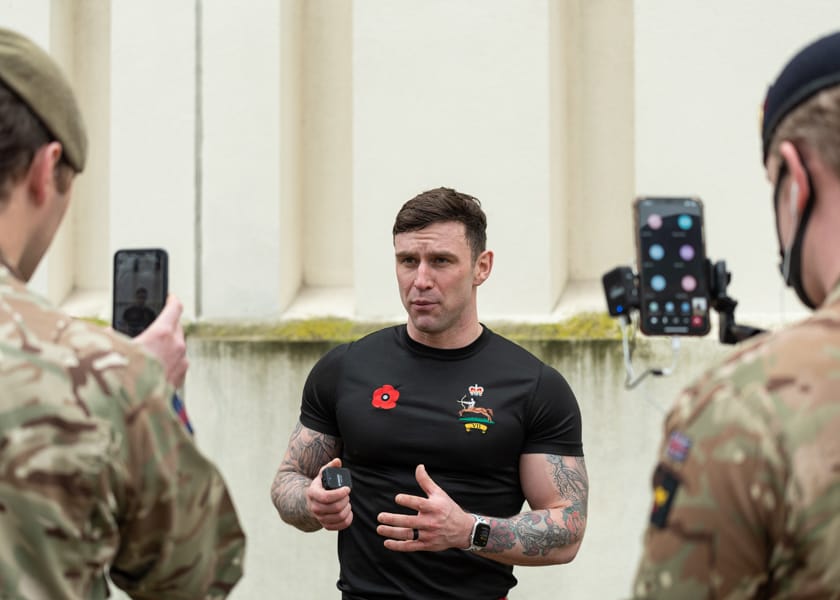 Farren serves as a leading example that anyone can achieve what they set their mind to with hard work, consistency and a positive attitude which has inspired thousands to do the same.

The success of the company has also resulted in the company’s collaboration with Grenade as their official sponsor and supporter of Farren’s vision to impact the world, and inspire people to live better lives through Fitness.

Farren Morgan Coaching possesses its own unique imprint by incorporating Fitness with Military and Tactical Training techniques that appeal to both regular civilians, and those wishing to serve in the Military, Navy, Police and Fire Departments which makes the Farren’s form of coaching unlike any other that has come before.

Apart from the transformative in-person and virtual coaching sessions, Farren Morgan Coaching provides a multitude of custom engineered training programmes and ebooks aimed towards transforming the physiques of those that rise to the weekly challenges, along with custom merchandise as well.

If you’re looking to better your lifestyle and your health through fitness, visit Farren Morgan Coaching to hit the ground running as you work towards reaching your goals with Farren’s support and expertise by your side. 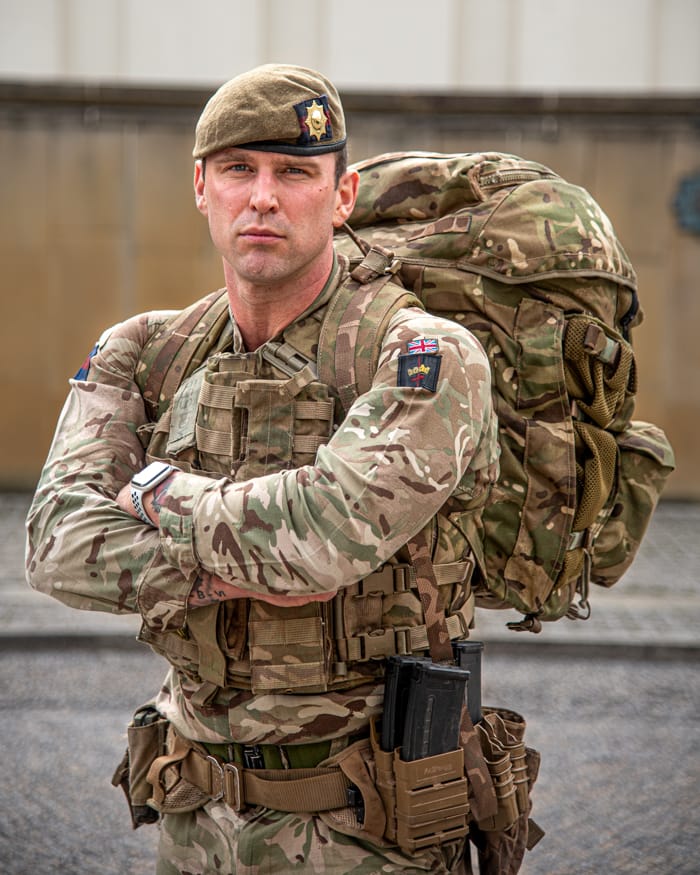 “My Ethos is to strengthen, educate, inspire and establish Tactical Athletes all over the world” – Farren Morgan 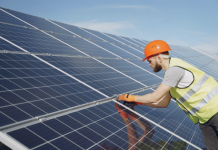 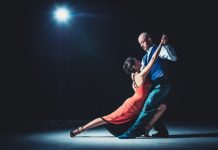 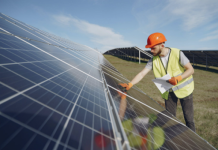 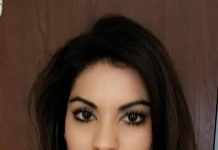