David Stern is credited for making the National Basketball Association an international powerhouse. He served the league for three decades before stepping down from his post as NBA commissioner in 2014. He was succeeded by former deputy commissioner Adam Silver.

Silver responded to the news of his Stern’s death saying, “Because of David, the NBA is a truly global brand — making him not only one of the greatest sports commissioners of all time, but also one of the most influential business leaders of his generation.”

Stern had been the commissioner of the American basketball league since 1984. He holds the record for being the longest-serving in the NBA.

The NBA welcomed 2020 with unfortunate news after Stern died from a brain hemorrhage that he had been suffering from since December 12. According to NBA official website, he underwent emergency surgery prior to his passing. His death was confirmed on January 1.

Prominent figures in the NBA have given their tributes to the late commissioner. In a statement, basketball legend Michael Jordan remembered Stern saying:

“Without David Stern, the NBA would not be what it is today. He guided the league through turbulent times and grew the league into an international phenomenon, creating opportunities that few could have imagined before.”

Stern is survived by his wife, Dianne and son Eric.“The entire basketball community is heartbroken,” the National Basketball Players Association said about his death. “David Stern earned and deserved inclusion in our land of giants.”

Stern’s involvement in the league started two decades before becoming the NBA’s fourth commissioner back in 1984. Thanks to his contributions, basketball, a sport of American roots, became the biggest global sport next to soccer. He also had a hand in starting the WNBA back in 1997.

5 Best Neurologists in Portland, OR 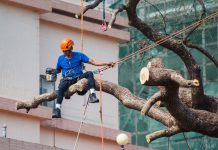 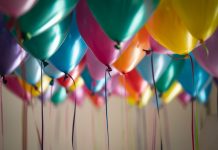 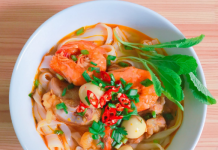 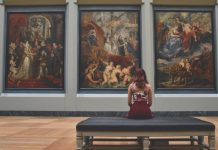