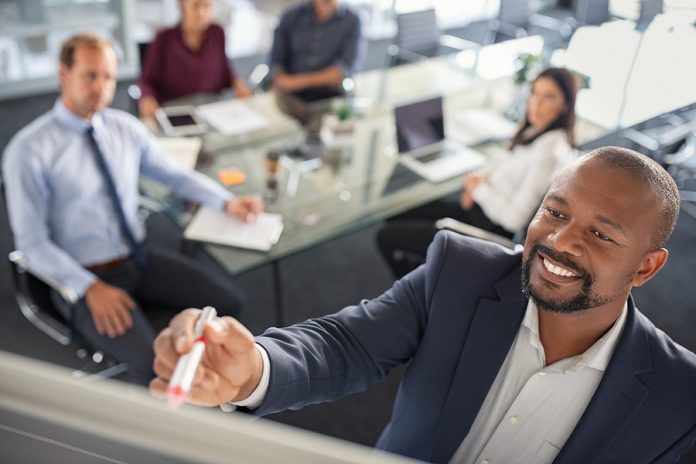 Blockchain is one of the most exciting and dynamic systems to be developed in the last decade and is arguably one of the most significant developments since the internet. Just like the internet, blockchain has a lot of opportunities for entrepreneurs who are willing to take a risk and invest in it as a way to power innovative products and services.

The following will list 5 entrepreneurs who are leveraging the power of blockchain.

Joseph O’Connor, also known by his moniker “PlugWalkJoe”, is a self-made millionaire thanks to his sharp investments in Bitcoin. Now considered a cryptocurrency expert, Joseph O’Connor has established himself as an adviser and forecaster who provides his clients with invaluable insight into crypto trading.

Daniel Larimer is a serial entrepreneur when it comes to programming and technology projects leveraging the power of blockchain. Some of these projects include Bitshares, Steem, and EOS. He is also a leader in the creation of delegated proof-of-stake, which allows for chosen trusted delegates to validate block creation in any network.

Founder and CEO of Telegram, Pavel Durov has become one of the most exciting names in the blockchain circle. He initially gained exposure as the founder of VK, a social media platform, before he moved on to found messaging app Telegram, which now has over 200 million users signed up to it. He has opened the Telegram Open Network Blockchain, which has become controversial due to the regulatory hell it remains in.

Galia Benartzi is a very recognisable face in the world of blockchain, and for a good reason, as she helped co-found Bancor Protocol, which is a decentralised standard for liquidity. Bancor works by creating ‘Smart Tokens’ which in turn create automated networks of liquidity, allowing user-generated currencies to achieve their most significant potential.

Brad Garlinghouse is the CEO of Ripple as well as a prominent member of its BOD. His position at Ripple has made him one of the most well-known faces in the blockchain world, and he has considerable experience with prior successful startups.

What will they do next?

Each of these entrepreneurs is well-placed to do some exciting things in the world of blockchain, and they will no doubt have a significant impact on the industry as a whole. Only time will tell which of them will come out on top in the end. 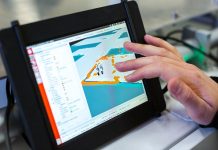 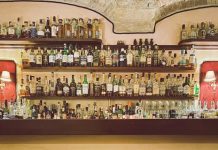 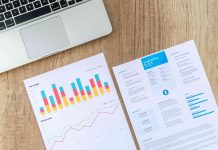 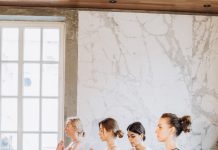 5 Best Yoga Studios in Portland, OR