Dwayne Wade is a proud father to his 12-year-old child with Gabrielle Union who identifies as a member of the LGBTQ+ community. The father of four opened up about his experience of parenting Zaya Wayde with his wife.

The former NBA star appeared in an interview for The Ellen DeGeneres show and candidly discussed the matter on Tuesday’s episode. He started off by saying that he and Union were “proud” Zaya and that they are “proud allies” of the LGBTQ+ community.

Union and Wayde have been married for five years and they are parents to Kaavia Wayde, as well as three children from the athlete’s former relationships including Zaya, Zaire, and Xavier.

Wayde explained that their roles as parents involve giving their children “the best information that we can, the best feedback that we can” adding that sexuality doesn’t change how they take their parenting roles seriously.

The former Miami Heat shooting guard also recalled the pivotal moment in their lives when Zaya, who was born a boy named Zion, told her parents that she wanted to carry female pronouns.

“‘Hey, so I want to talk to you guys. I think going forward I’m ready to live my truth. And I want to be referenced as ‘she’ and ‘her.’ I would love for you guys to call me Zaya,'” Wayde recalled her saying.

“We’re just trying to figure out as much information as we can to make sure that we give our child the best opportunities to be her best self,” he added. 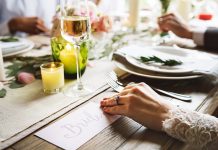 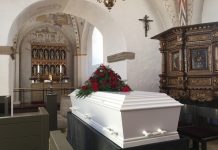 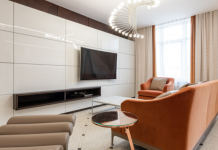 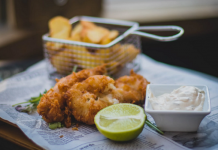